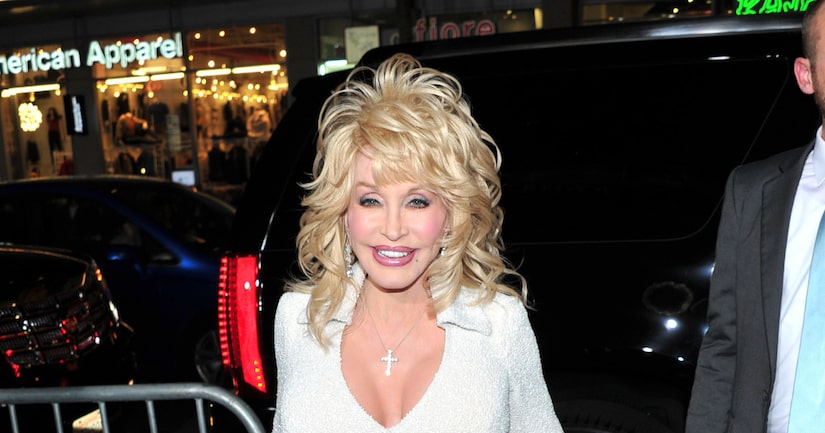 As usual, singer/actress Dolly Parton is thinking bigger is better… this time regarding her theme park, Dollywood.

The country superstar has announced plans to expand her popular namesake theme park in Pigeon Forge, Tenn., with ambitious new attractions that will include a grand resort called DreamMore.

USA Today reports DreamMore should be open for business by summer of 2015, with 300 rooms on 100 acres. It will also include an expansive lobby with a three-story window offering a gorgeous view of the Smoky Mountains.

The resort is part of a massive $300M upgrade that will stretch over 10 years.

Parton said the park will also unveil a "family-friendly" roller-coaster, called the FireChaser Express, in 2014.

Dollywood was built in 1986 and helped boost the local economy, but creating 3,000 jobs. It attracts 2.5 million visitors each year.

Tune in to "Extra" on Friday for an exclusive interview with Parton!

Meanwhile, Dolly's hit song “Jolene” is enjoying a renaissance, with a slowed-down version of it going viral on the web this week. Check it out!