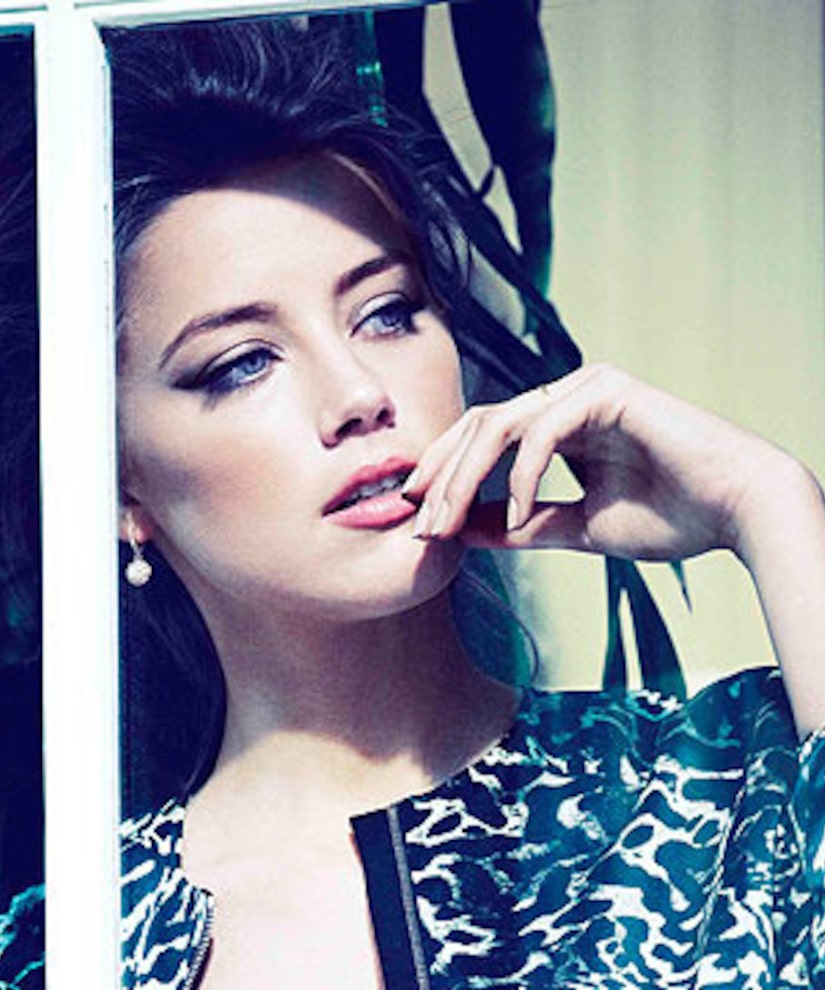 Actress Amber Heard is the cover of NET-A-PORTER digital magazine this month, talking about her career and relationships, and why she chose to leave home at the age of 16.

“I needed to go,” Heard told the mag. “I didn't have a goal. I was just curious and hungry, and had nothing to lose. I come from the middle of nowhere and grew up with nothing.”

While living in Austin, Texas, the “Paranoia” star decided to seriously pursue her acting career. “I remember my biggest hurdle was that I wasn't yet 18, and it caused some problems -- getting a hotel room, for instance. I was on my own. I forged my parents' name to be on set, because I was a minor, but I was working as an adult, I forged a fake ID, too.” 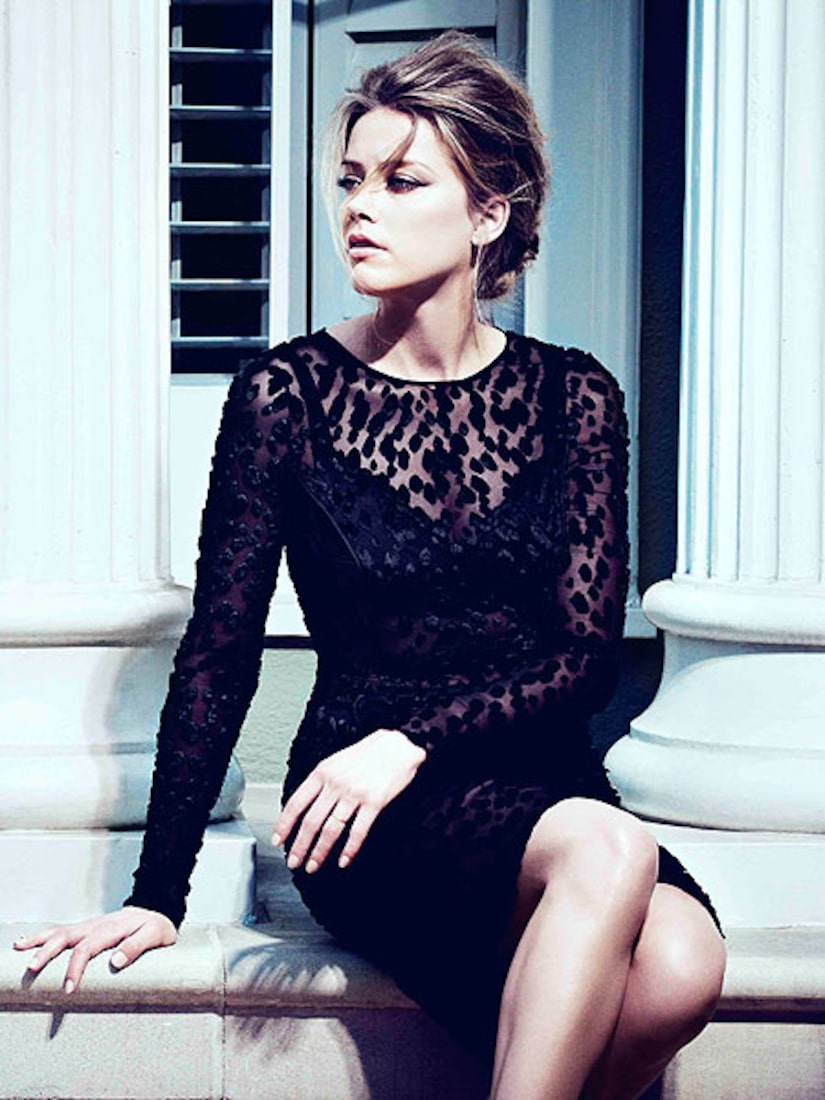 Amber said her parents were not happy about her decision. “They did not react ideally, as you would expect, but they also couldn't stop me.”

Read more of the interview and see more pics at NET-A-PORTER.com!