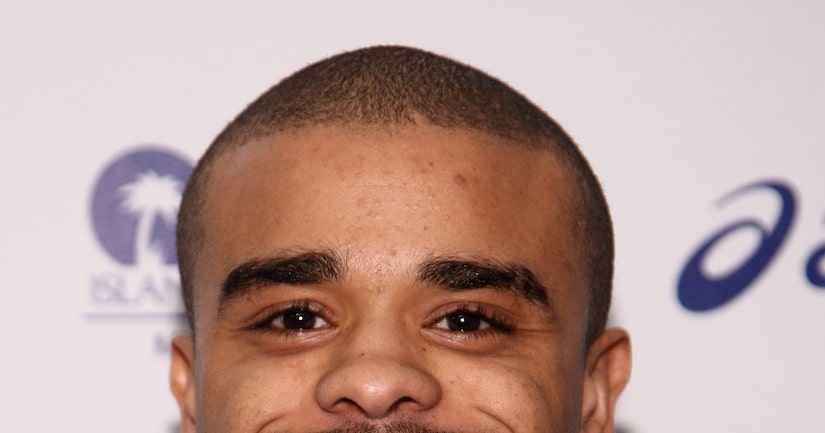 B2K singer Raz-B is currently on life support after being hit in the face with a glass bottle while trying to stop a fight at a club where he was performing in China, reports TMZ.

Raz's publicist Toy Jones told the site, "He is in a coma and needs as many prayers as possible."

The R&B singer underwent minor surgery to repair a gash in his lip after the incident on Friday, but sources close to Raz say the next day he didn't wake up and was rushed to a nearby hospital.

TMZ reports Raz is breathing with a ventilator and has been slipping in and out of consciousness.