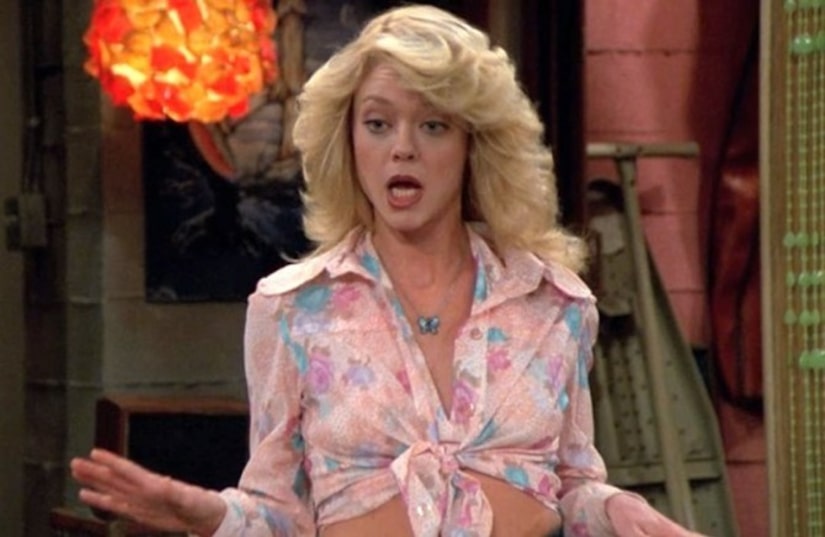 Actress Lisa Robin Kelly, best known for playing Eric Forman's older sister in "That '70s Show," has died at a rehab facility. She was 43.

TMZ reports that Kelly suffered cardiac arrest and died in her sleep on Wednesday night after voluntarily checking herself in for treatment for an alcohol problem this past week.

Her rep told TMZ, "She had been fighting demons for a while and finally lost her battle."

Sources told TMZ that Kelly had been battling alcohol abuse for many years. She was arrested at least four times in the past three years for DUI, spousal abuse and assault.

The TV actress recently fell off the wagon after a huge dispute with estranged husband Robert Gilliam. She filed for divorce in July.

Gilliam was convicted of domestic battery against Kelly last month and sentenced to three years probation. He also served 35 days in jail. 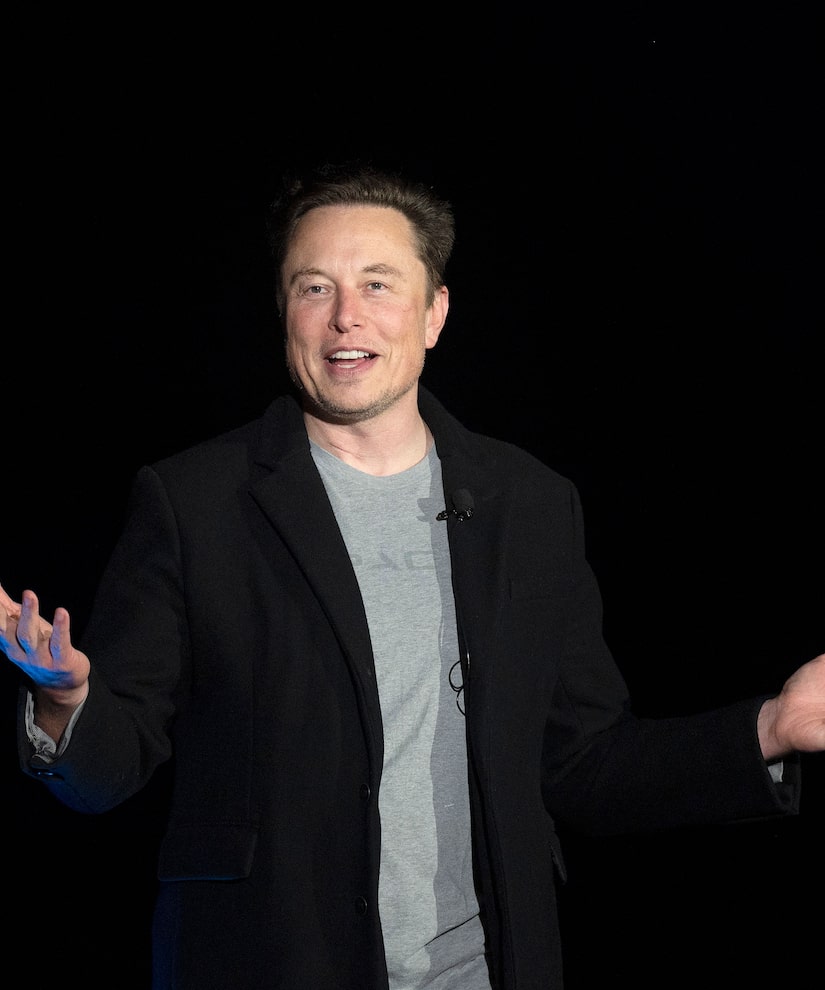 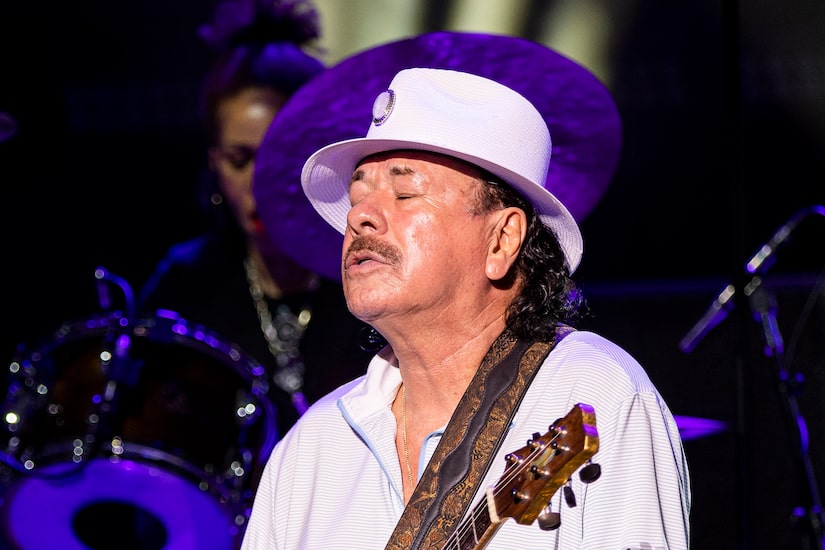