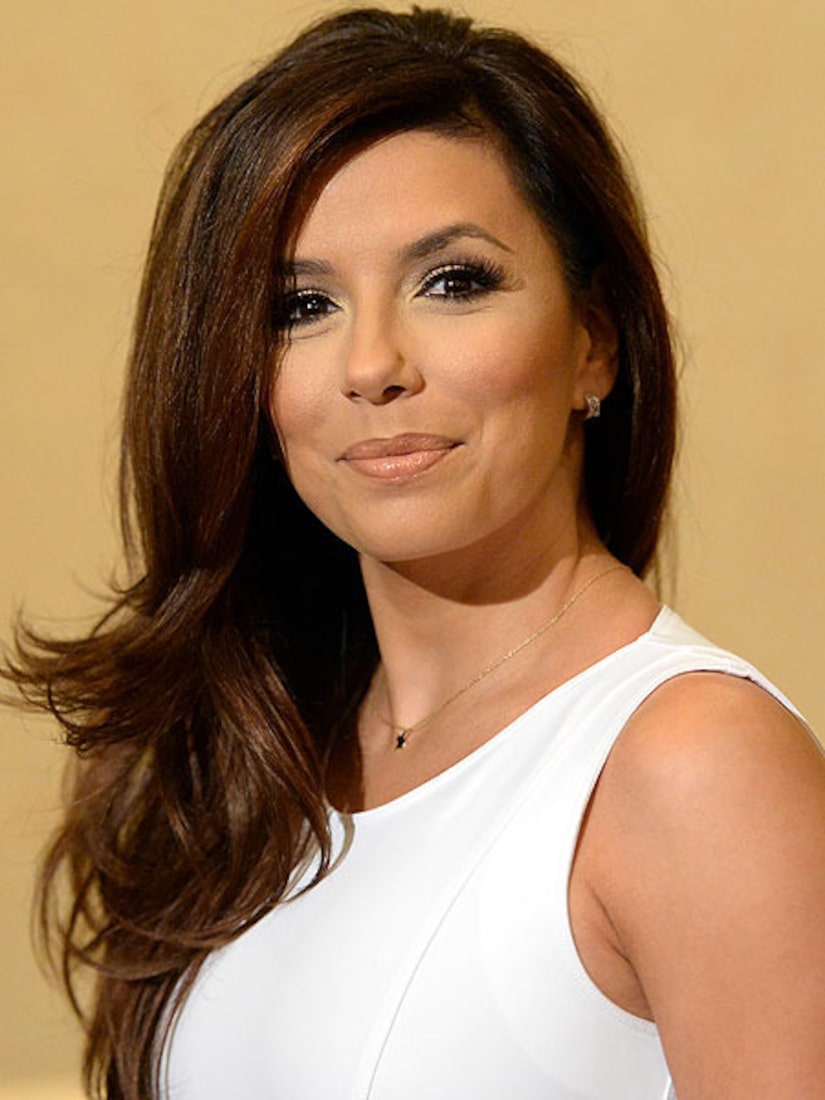 Actress Eva Longoria was back in L.A. after being on the campaign trail with Newark Mayor Cory Booker, who recently won the nomination for a New Jersey Senate seat.

“Extra’s” Terri Seymour caught up with Longoria, who hosted the Hollywood Foreign Press Association’s annual luncheon on Tuesday. The “Desperate Housewives” star explained why she is supporting Booker.

Longoria said, “I think he's going to be a future President of the United States. I just believe in him so much and his stance on everything. He’s dynamic, and he’s very personally involved in everything he does. He puts his phone number on Twitter so people can call him directly if there's a pipeline broken. The way he's accessible to his constituents is really mind-blowing.”