Late-night talk show host Jimmy Fallon and wife Nancy Juvonen recently welcomed their first child via a surrogate, but it was a difficult process.

Fallon revealed on the “Today” show on Tuesday that he and his wife faced five years of fertility treatments before opting to use a surrogate. “We've tried a bunch of things. Anyone who's tried will know, it's just awful.”

The “Late Night with Jimmy Fallon” host also said he and Nancy, 46, kept the pregnancy news secret from the majority of their friends and family. “We tried before, we told people and then it didn't happen. And it's just really depressing. It's really hard on everybody.”

Fallon hopes their story will be an inspiration for other couples facing the same struggle. “I know people have tried much longer (than we have), but if there's anyone out there who is trying and they're just losing hope... just hang in there. Try every avenue; try anything you can do, 'cause you'll get there. You'll end up with a family, and it's so worth it. It is the most 'worth it' thing.” 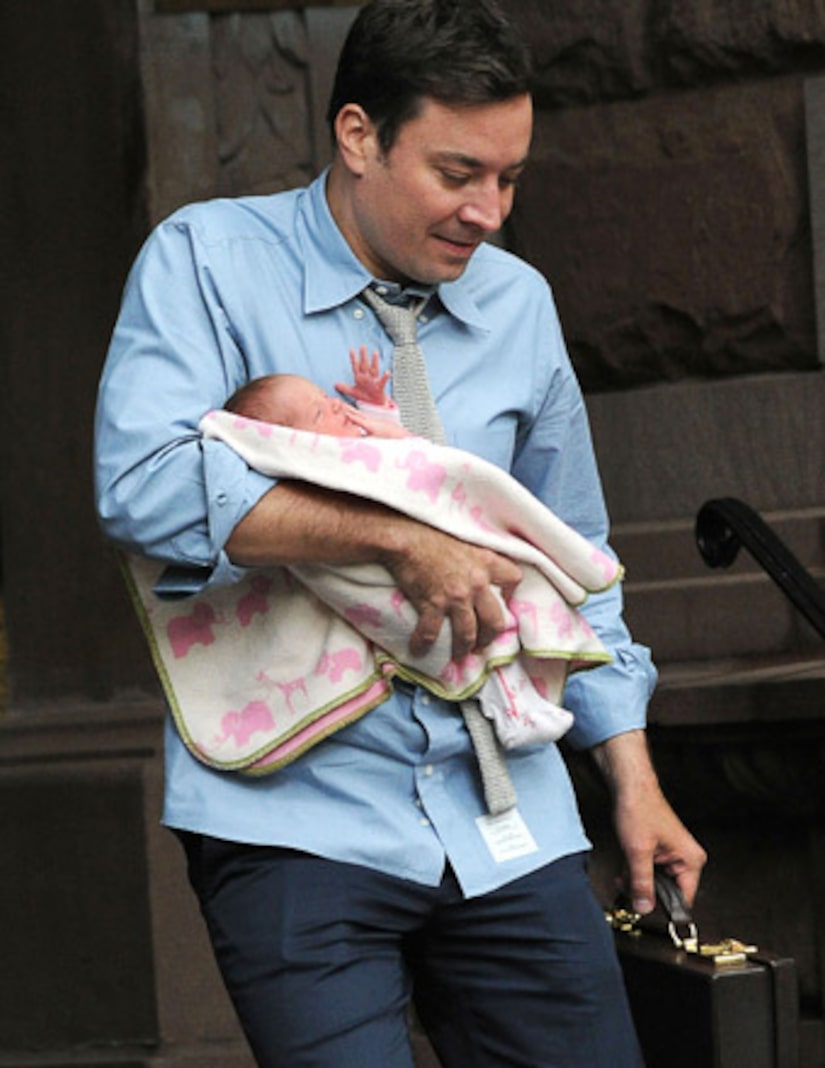