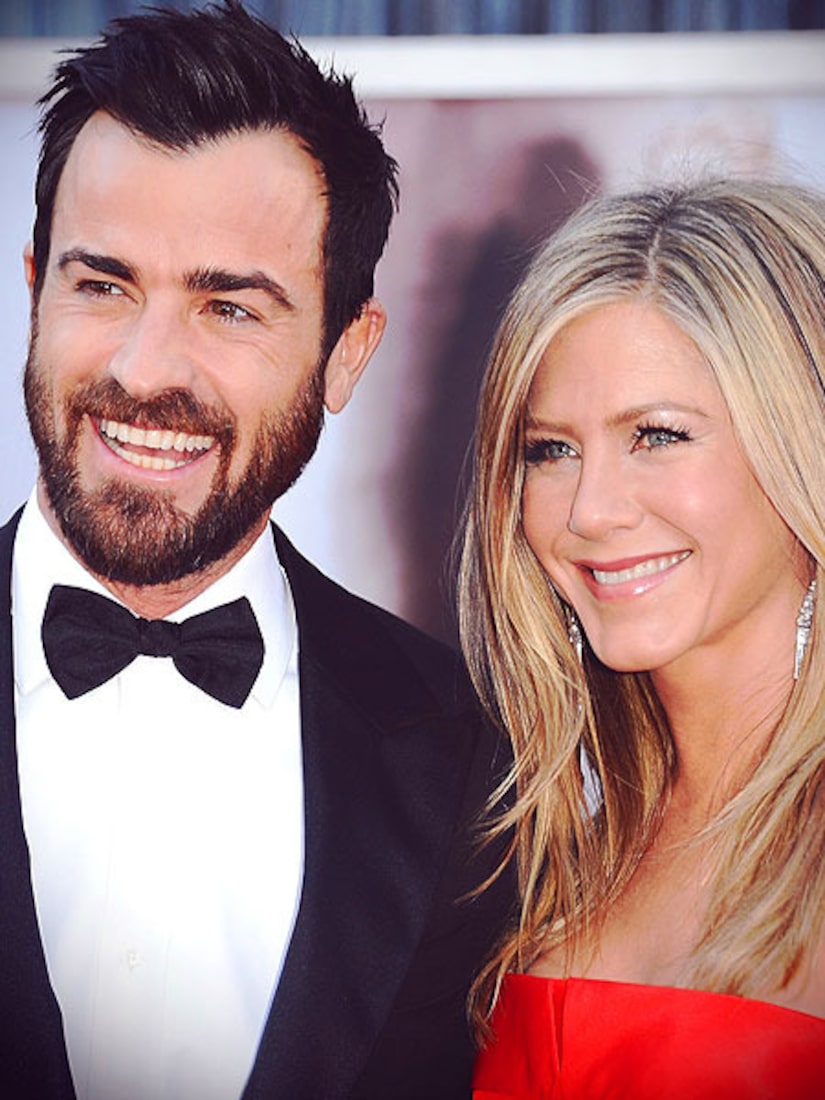 Some of the guests included Ellen DeGeneres and Portia de Rossi, Jimmy Kimmel and Tobey Maguire.

The couple also celebrated their one-year engagement anniversary. Although the two have delayed their nupitals, the “We're the Millers” star has been adamant in saying they are simply taking their time.

"We just want to do it when it's perfect and we're not rushed... We already feel married," Aniston told the Associated Press in July.