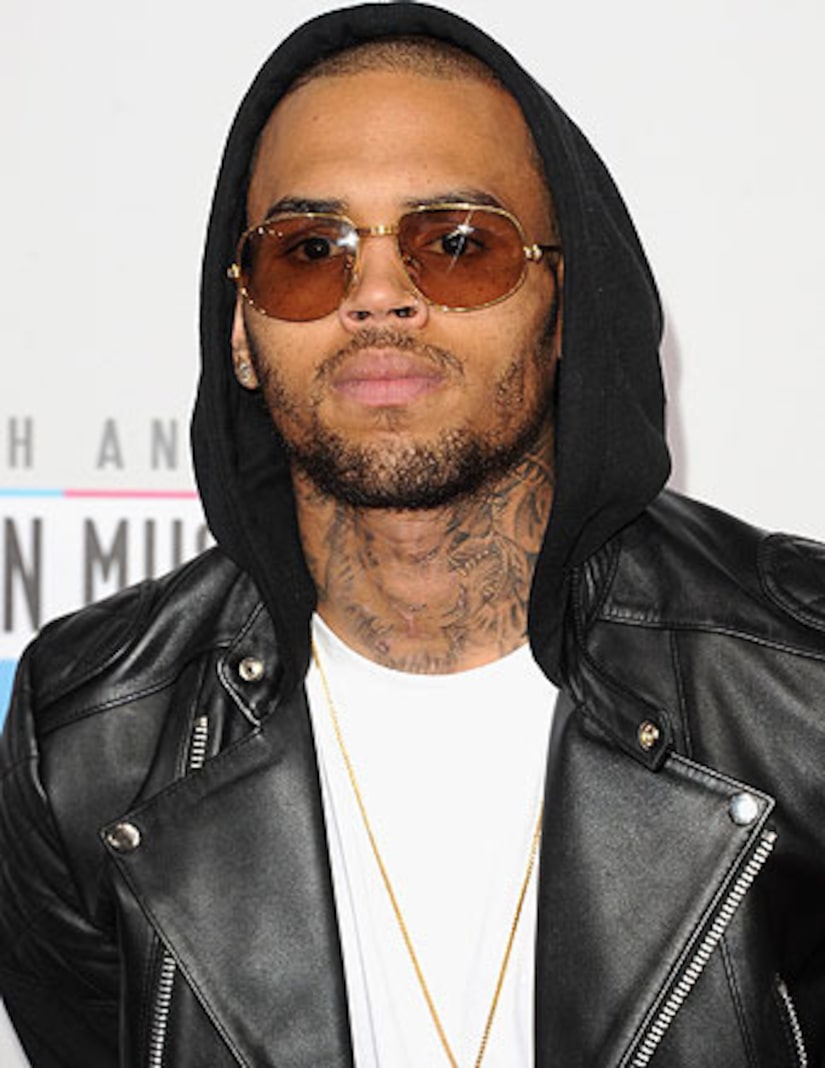 Hip-hop artist Chris Brown suffered a seizure at the Record Plant in Hollywood.

TMZ reports paramedics rushed to a recording studio early Friday morning after receiving the call, but the singer was not transported to a hospital.

According to a statement issued Friday night, his rep said, "Chris suffered a nonepileptic seizure (NES)... His doctor tended to him this afternoon and attributes the NES to intense fatigue and extreme emotional stress, both due to the continued onslaught of unfounded legal matters and the nonstop negativity." Initial reports said Brown refused treatment.

Brown recently turned himself in at an L.A. jail for his alleged hit-and-run case. He was released within 45 minutes with no bail. He also tweeted this week he may be retiring after his album "X" is released. He wrote, “Don't worry mainstream America. After this X album, it'll probably be my last album.” Then added, “Being famous is amazing when it's for ur music and talent. I'm tired of being famous for a mistake I made when i was 18. I'm cool & over it!" Brown was referring to his felony assault of singer Rihanna in 2009.