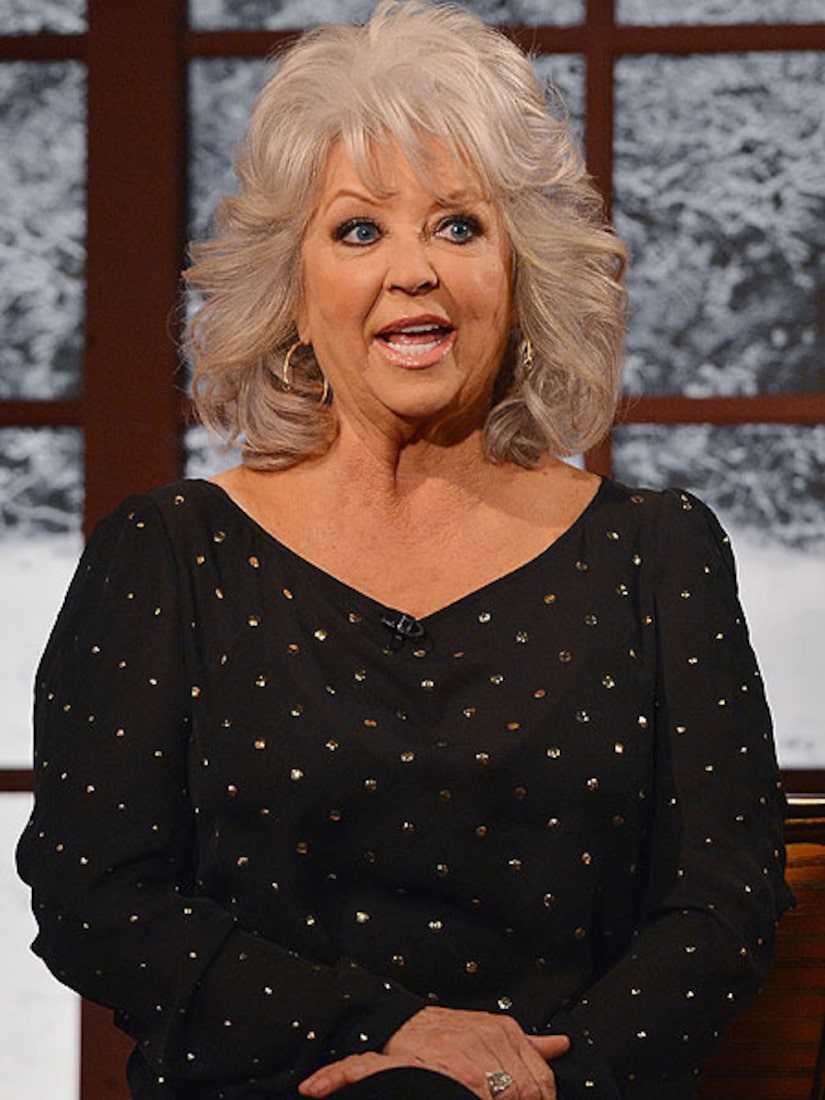 Beleaguered former Food Network star Paula Deen doesn't think a spin on the “Dancing with the Stars” floor would be a good idea.

A source told UsWeekly.com that Deen, 66, declined an offer to compete on the ABC dance competition show, saying, "The dance floor is not the appropriate forum for her."

Deen is in career crisis mode since admitting in June that she once used the N-word. The Southern chef lost her show on the Food Network, plus multiple endorsement deals.

“DWTS” co-host Tom Bergeron told Us he would love for Deen to reconsider. "We've seen career resurgences after the show. People go, 'I remember why I love that person!'"