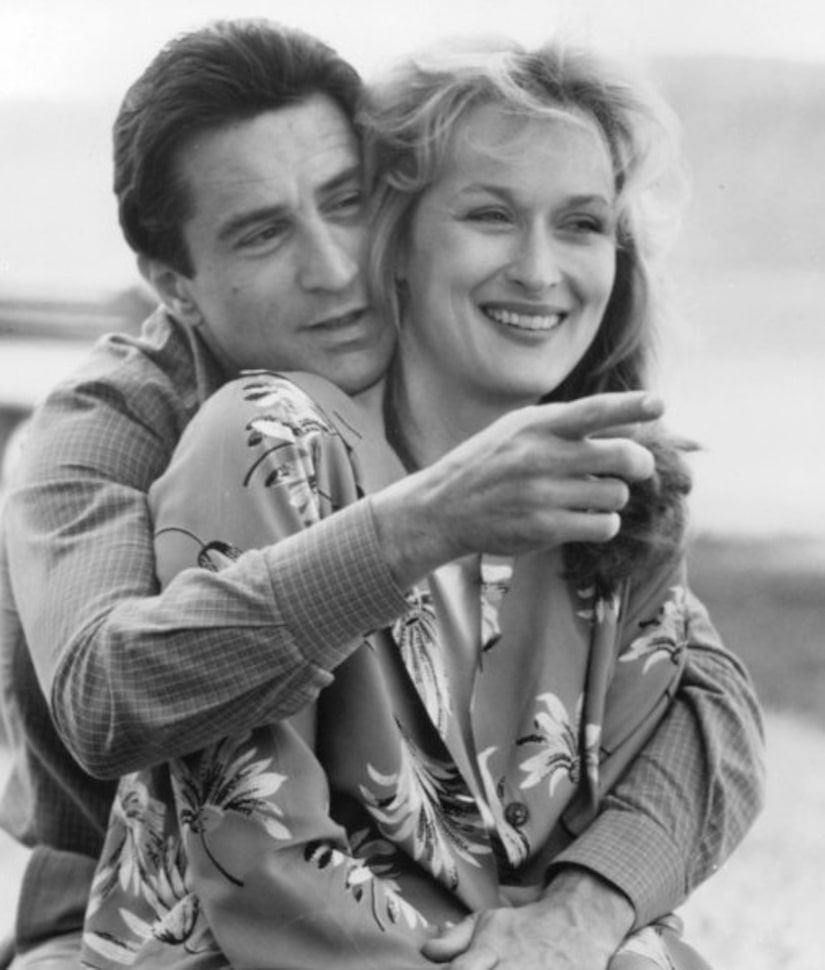 It's been nearly 20 years since actors Meryl Streep and Robert De Niro starred in a movie together, and they are finally reuniting in the film adaptation of Ann Leary's bestselling novel, "The Good House.”