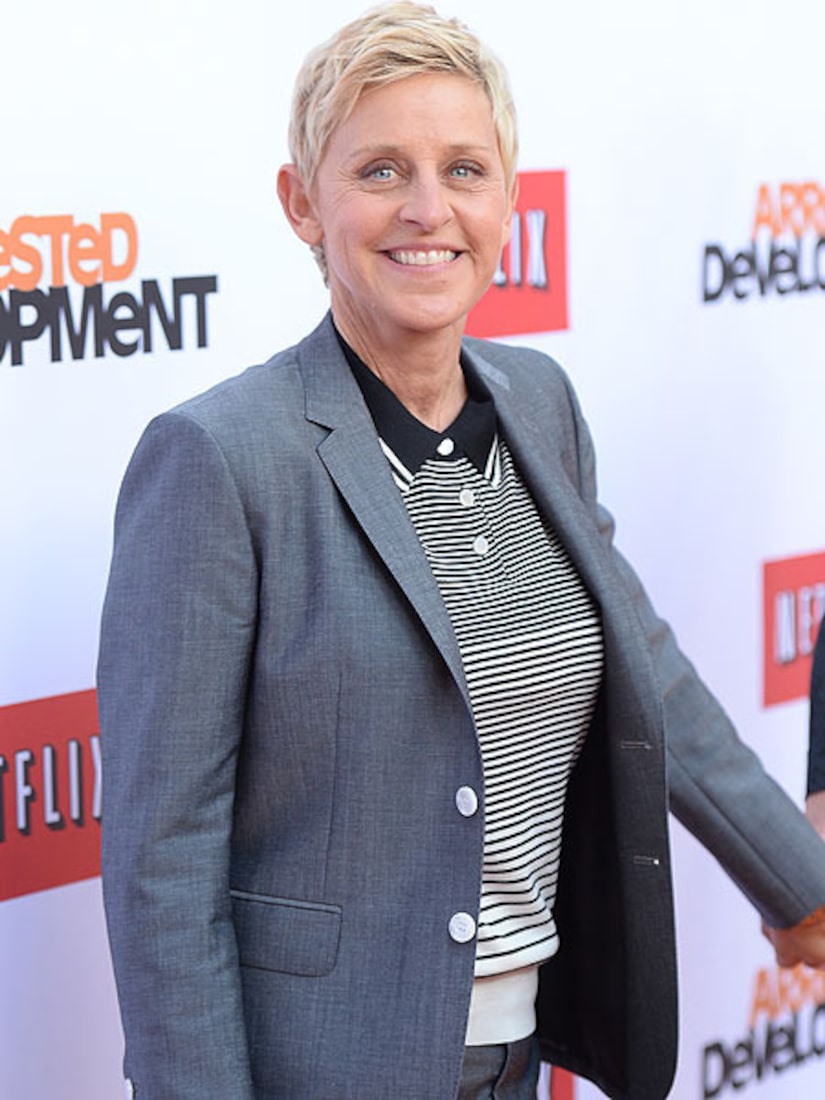 Talk show host Ellen Degeneres will be handling the emcee duties for the 2014 Academy Awards telecast, her second turn at the Oscars podium.

She announced the news via Twitter, writing, “It's official: I'm hosting the #Oscars! I'd like to thank @TheAcademy, my wife Portia and, oh dear, there goes the orchestra.”

Producers Neil Meron and Craig Zadan had already signed on to run the show again, after the ratings success of their first time at the helm last February with host Seth MacFarlane.