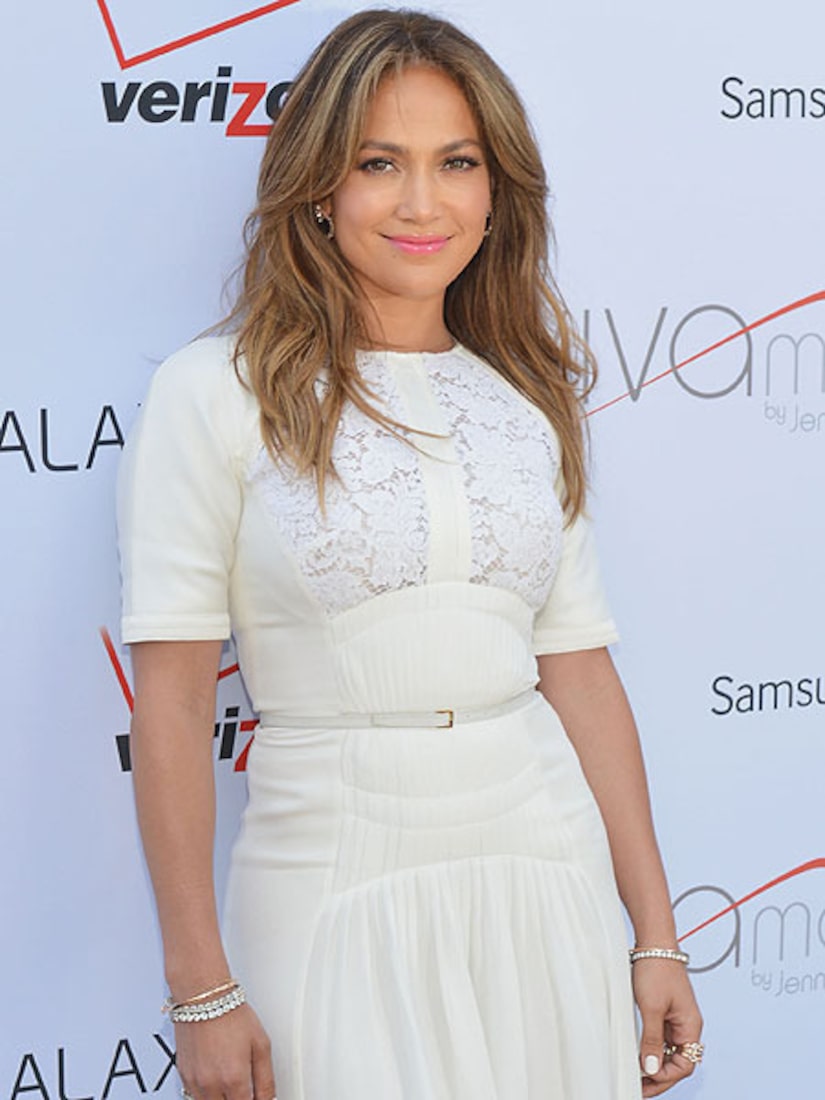 A source told People.com that Lopez is "very close to signing a deal with FOX to return to 'American Idol' next season. Both FOX and Jennifer are very happy about this and want it to happen very much.”

The insider added Lopez has more time now to fit “Idol” back into her schedule. "She couldn't return last year because she had committed to a world tour. But now that the tour is over, she has more time to raise her family, do movies and pursue television projects."

J.Lo recently told “Extra's” AJ Calloway she has never ruled out returning to the singing competition show. “It's something I never count out because everyone knows how much I did love that experience and the show.”

In other “Idol” news, Deadline.com reports that the network's entertainment chairman Kevin Reilly confirmed Keith Urban is returning as a judge on the upcoming season.