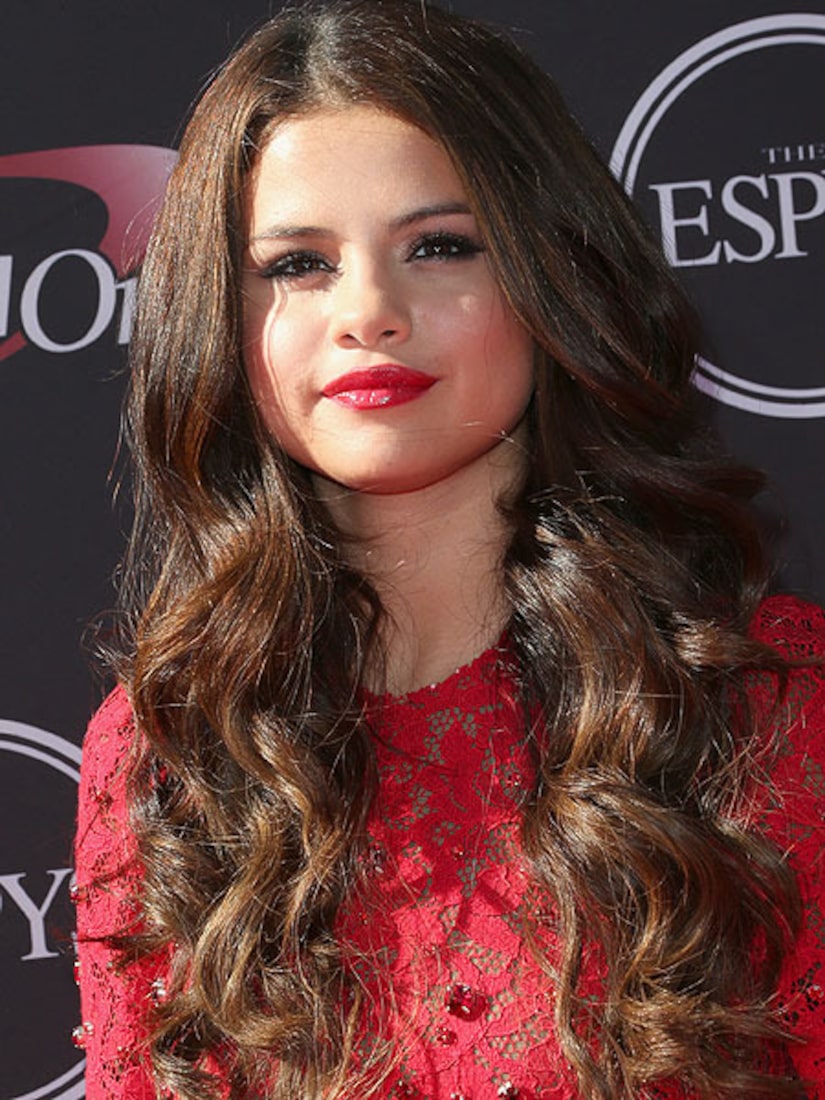 Singer Selena Gomez is on top of the Billboard 200 this week with her No. 1 hit “Come & Get It.” The Stars Dance track sold 97,000 copies in the first week, knocking Jay-Z's “Magna Carta… Holy Grail” from the top spot.