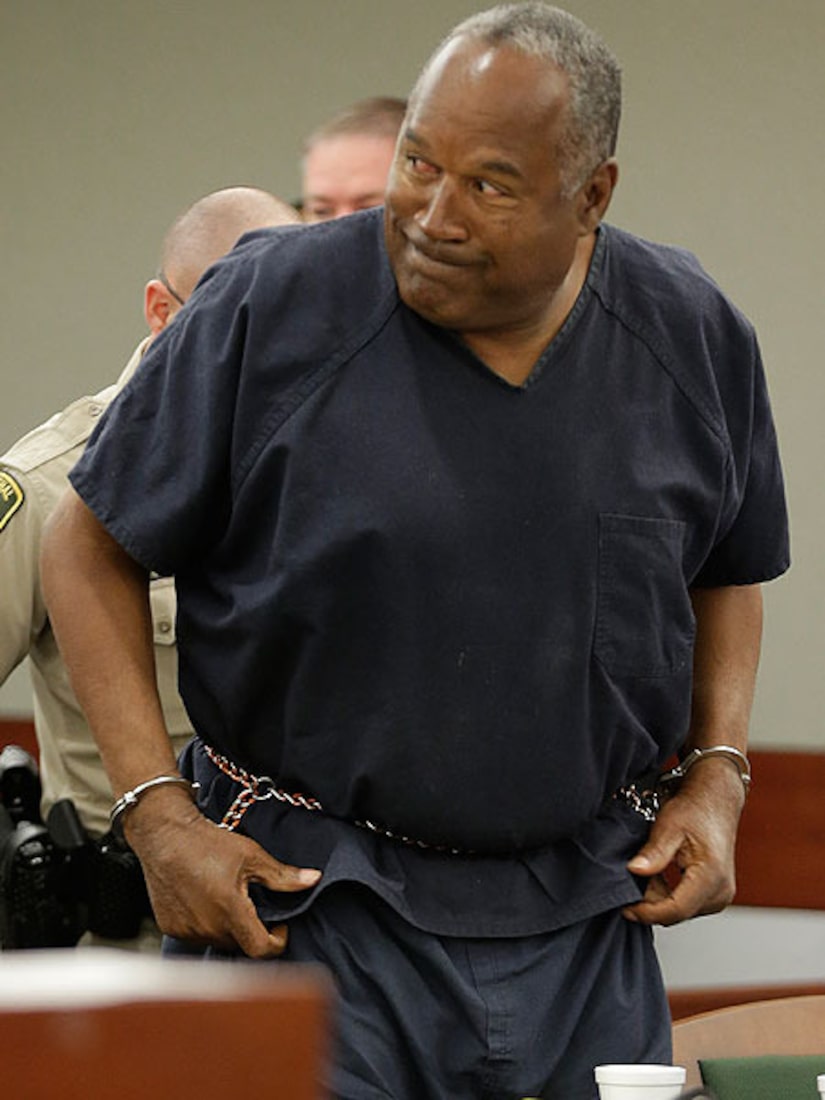 O.J. Simpson was granted parole on Wednesday in Nevada on some of his convictions in a kidnapping and armed robbery case, but he still has to serve more time, reports AP.

Simpson was convicted in December 2008 of robbing memorabilia dealers Alfred Beardsley and Bruce Fromong in Las Vegas, and was convicted of kidnapping, robbery, burglary and assault with a deadly weapon. He was sentenced to nine to 33 years.

Although he received parole on the kidnapping and robbery charges, the former footballer still faces at least four more years in prison on four weapon enhancement sentences.

Simpson appealed to a two-member parole panel last Thursday for leniency, expressing regret for his actions and saying he has tried to be a model inmate while behind bars.

Simpson was acquitted in the June 1994 slayings of ex-wife Nicole Brown and her friend Ron Goldman.