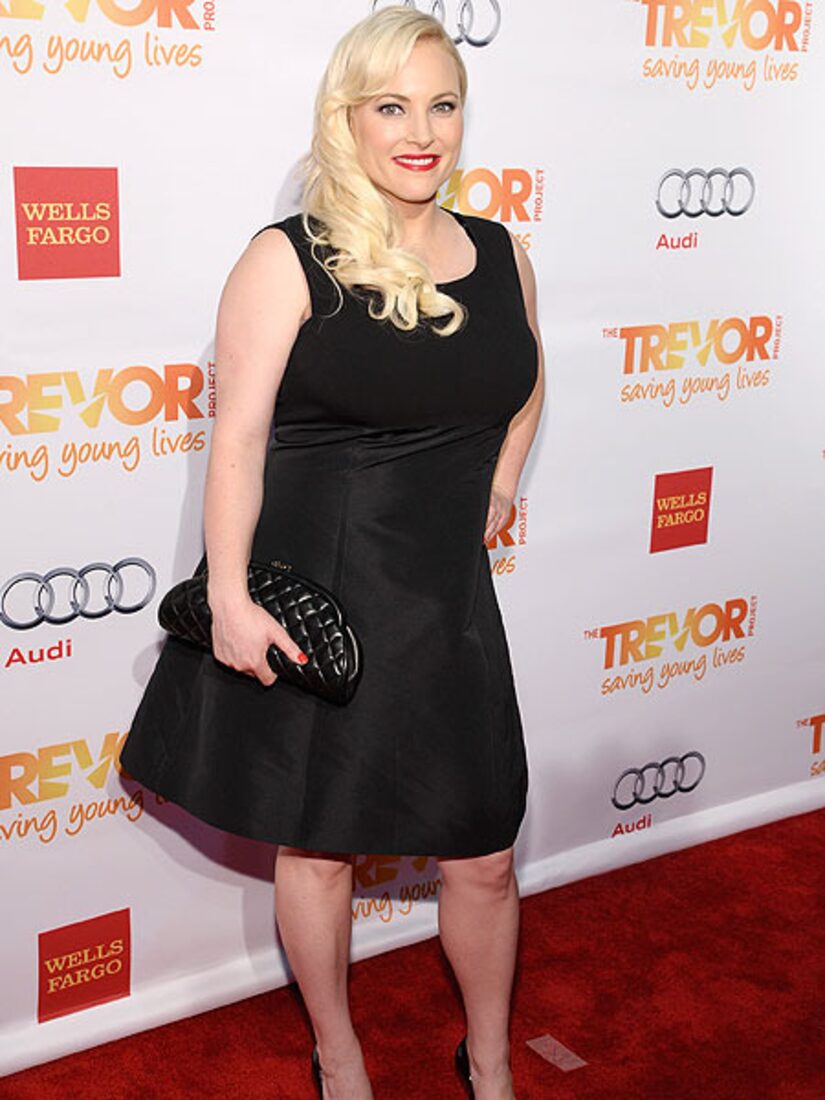 Author and blogger Meghan McCain is getting the chance to share her views on a new documentary-talk series for viewers ages 15 to 34.

"Raising McCain" will debut on Pivot, a general entertainment network that launches August 1.

McCain, the 28-year-old daughter of former presidential candidate Sen. John McCain, told the Television Critics Association on Friday that the show lets her "be crazy, be myself and talk about issues."

"I came to Pivot because I think there has to be some sort of middle ground between the Kardashians and C-SPAN," McCain said. "I want to give people information but not talk down to them. I am so excited. This is the best thing I've ever done."

Meghan said her father approves. "We have had conflicts many times. He did not love when I worked at MSNBC. He has really been a great champion of this show and believing that young people want more substance."