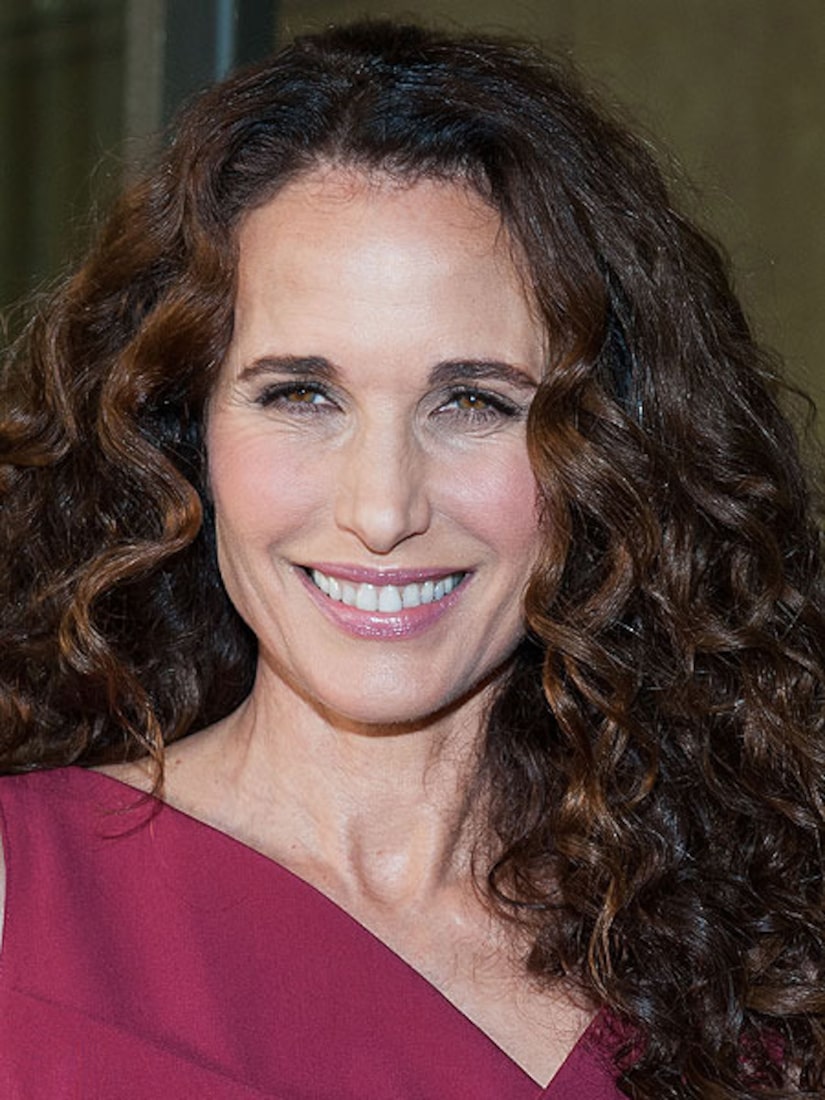 Actress and model Andie MacDowell stopped by The Grove to talk to “Extra’s” Maria Menounos about her new series “Cedar Cove,” and about “Glee” star Cory Monteith’s death.

MacDowell, who starred with Monteith in the 2011 film “Monte Carlo,” explained, “I heard the police sirens going to the hotel because I was right next to it. I knew something bad had happened.”

The actress said she didn’t find out about Cory’s death until she saw it online. “I didn't find out until the next day, and actually I read it on Twitter. I saw where they said [he died] and I was like, ‘Oh my gosh, that's what it was, that's what the ambulances were for!’”

Andie said that though she and Cory did not have scenes together in the movie “Monte Carlo,” she did meet him. “He was just a beautiful spirit and it's a great loss to those that knew him very well and all his fans all these people that adored him. It's just a huge loss.”

As for her new show “Cedar Cover,” MacDowell said she can relate to her character. “Olivia is a judge. She's worked very hard on her career, but she puts family and friends first, and I could really relate to that so I understand those feelings.”