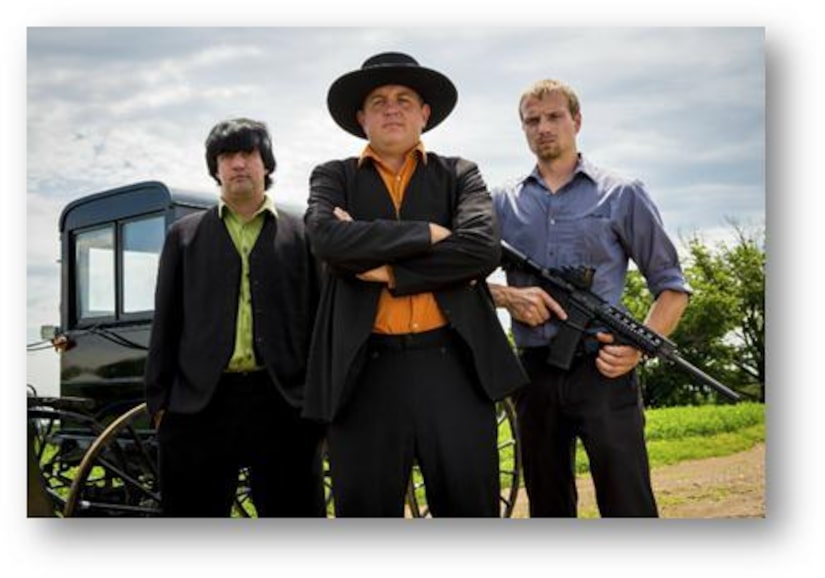 The Discover Channel's hit show “Amish Mafia” will return for a second season. Set in Lancaster, PA, the show follows Lebanon Levi and his team as they try to defend and preserve their community.

In the upcoming season, Levi attempts to keep order of his Amish society by keeping away outside forces, which could potentially cause problems for the group, as several rivals are determined to take away Levi's control. The show will also pick up on Esther and her brothers as they fight to salvage their family name.