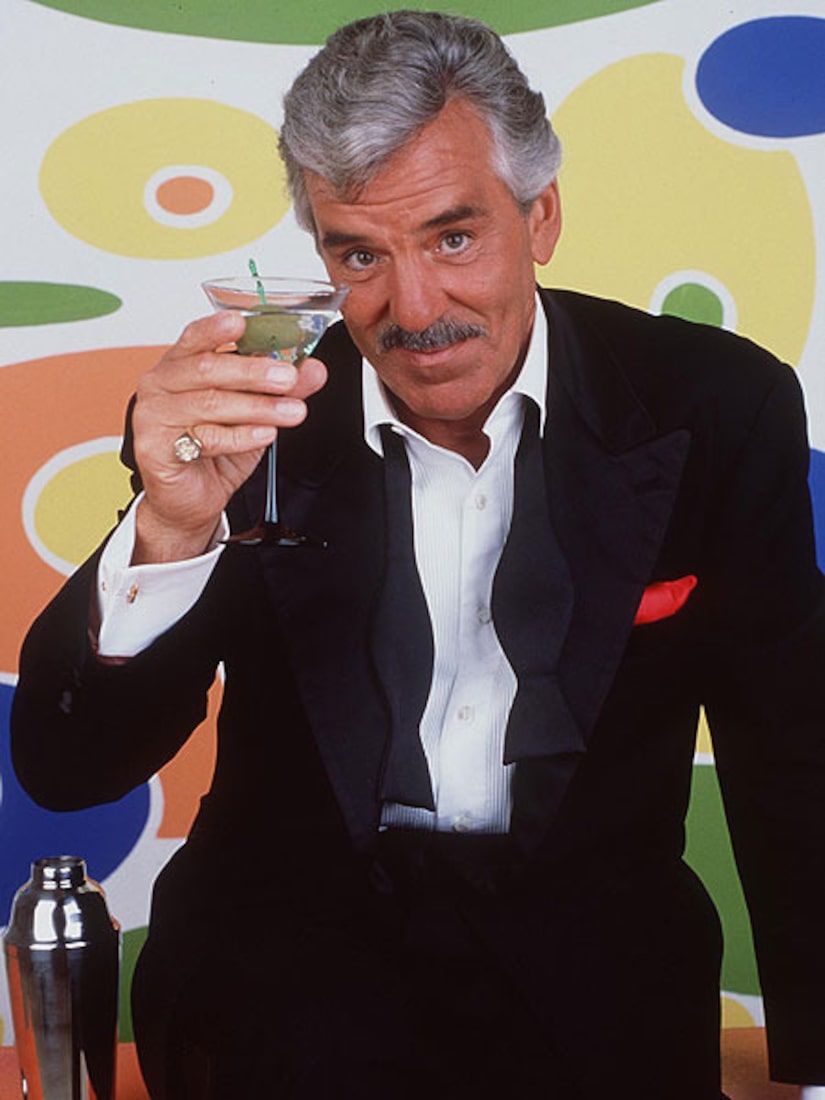 Veteran actor Dennis Farina, best known for his work in TV shows "Law & Order” and “Crime Story,” died on Monday. He was 69.

His rep told FOX News that Farina died in a Scottsdale, Ariz., hospital after suffering a blood clot in a lung.

Farina was born in Chicago and was a police officer before becoming an actor in his late 30s. Along with his extensive TV credits, Farina also appeared in films such as ''Saving Private Ryan,” "Midnight Run” and most notably, “Get Shorty.”

Farina was memorably arrested in 2008 for carrying a pistol into LAX. Charges were later dismissed.

He is survived by three sons and six grandchildren. He was divorced from wife Patricia in 1980.