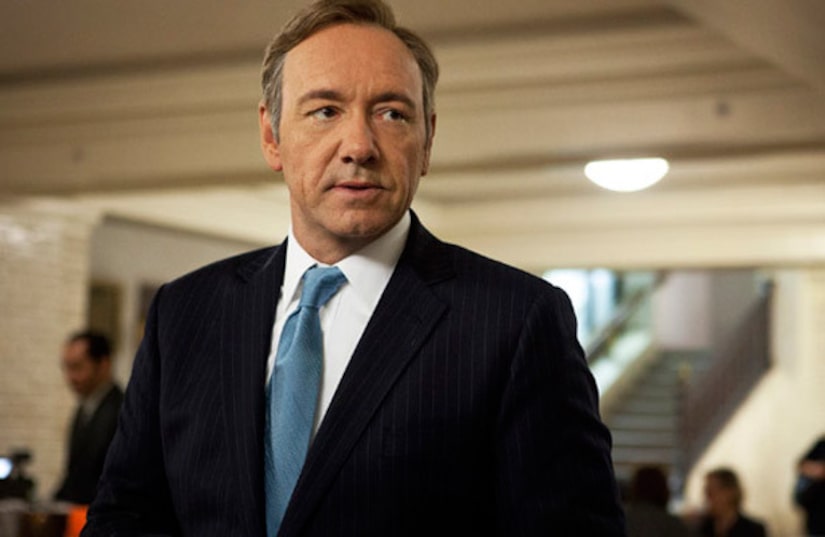 The 2013 Primetime Emmy Awards could be the most exciting race in years! Not only did Netflix make history by nabbing a drama series nomination for “House of Cards,” Betty White and Julia Louis-Dreyfus are headed for the TV history books as well.

The “House of Cards” nomination is a game changer; marking the first time an online show has earned a spot in one of the top races.

"It's really groundbreaking," Ted Sarandos, Chief Content Officer for Netflix, told the Associated Press. "It's beyond our most bold expectations. We were thinking a single nomination would be a win... It's as much a win for Internet television as it is for the content creators."

Betty White, 91, also holds a new title: the most senior nominee ever!

“Veep” star Julia Louis Dreyfuss, who received her 14th nod, made history as the most-nominated comedic actress of all time… a title previously held by Lucille Ball!

FX's “American Horror Story: Asylum” received the most nominations, with HBO's “Game of Thrones” close behind with 16, and the Liberace biopic “Behind the Candelabra” with 15.

Among the face-offs this year are “Candelabra” co-stars Michael Douglas and Matt Damon, who played Liberace and lover Scott Thorson in the HBO biopic.