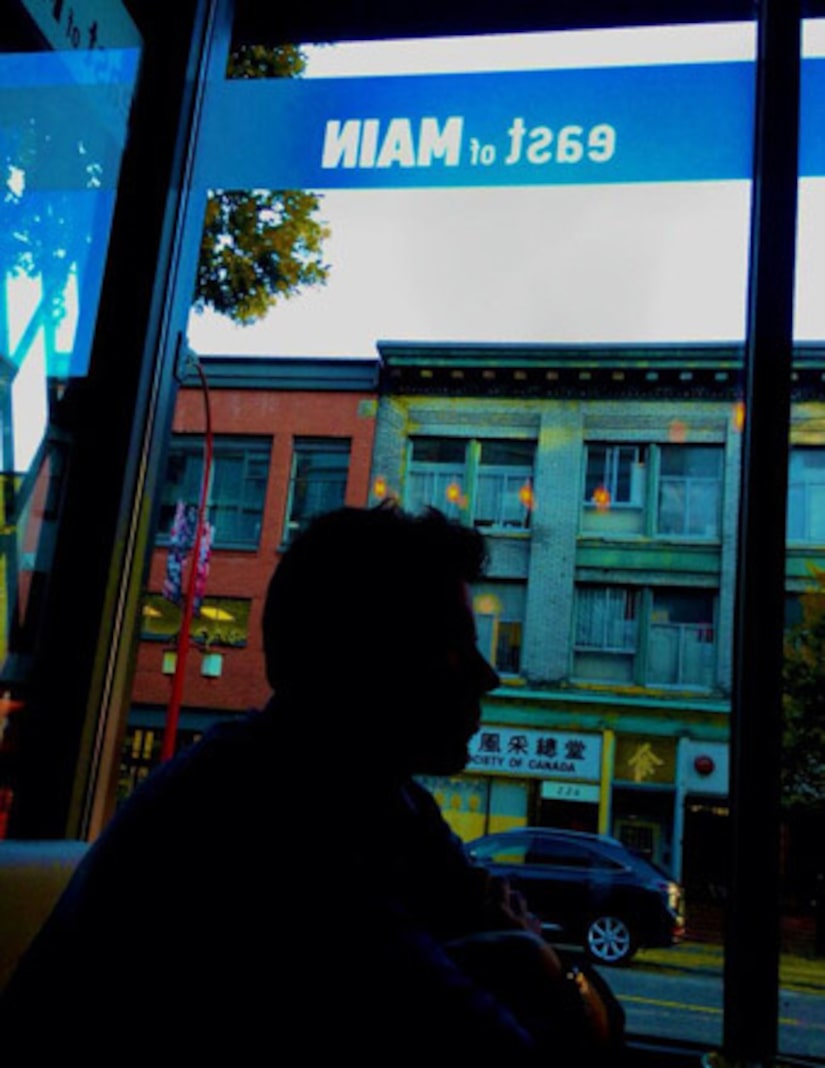 As Cory Monteith’s friends, family and fans continue to mourn the star’s death, new photos and reports have emerged about his trip to Vancouver, which began July 6 and ended tragically July 13.

Among the pics is what could be Cory’s haunting final photo. His agent, Elena Kirschner, snapped the image while the pair ate dinner at East of Main Café on July 11. Kirschner tweeted the pic with the caption, “Great meal with good friends… Oh. And this guy.” Cory made it his profile picture.

TMZ has also found shots of Cory from July 6 at a coffee shop and clothing store for bikers called The Shop. In the series of pics, the 31-year-old actor hangs with friends, and poses in front of motorcycles outside the store. A source told the site that Cory was having a great time and even knocked back three beers, despite his recent stint in rehab. 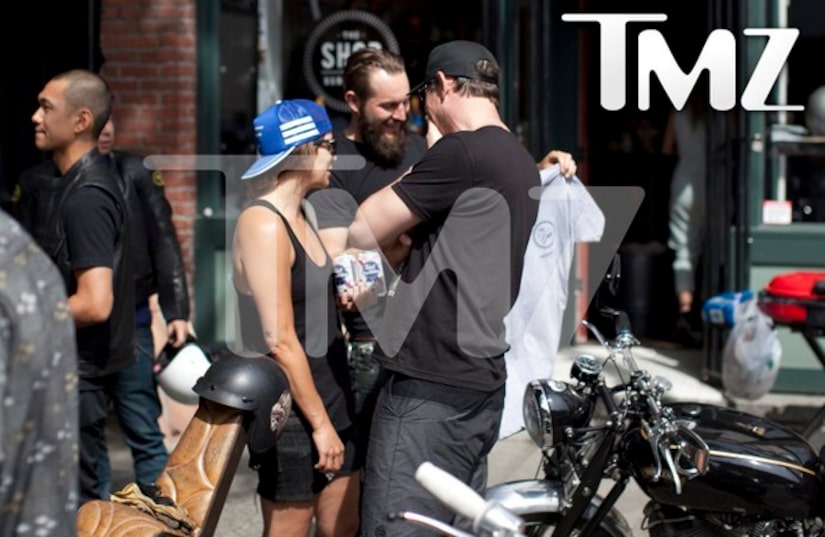 Monteith had been out with friends in downtown Vancouver Friday night, and returned to his room at the Fairmont Pacific Rim Hotel alone. Hotel staff found his body on Saturday, after he missed his noon check-out.

No foul play is suspected, but police refused to comment on the contents of the room. The cause of death is not known at this time and an autopsy has been scheduled for Monday.

"Extra" looks back at memorable interviews with Cory.