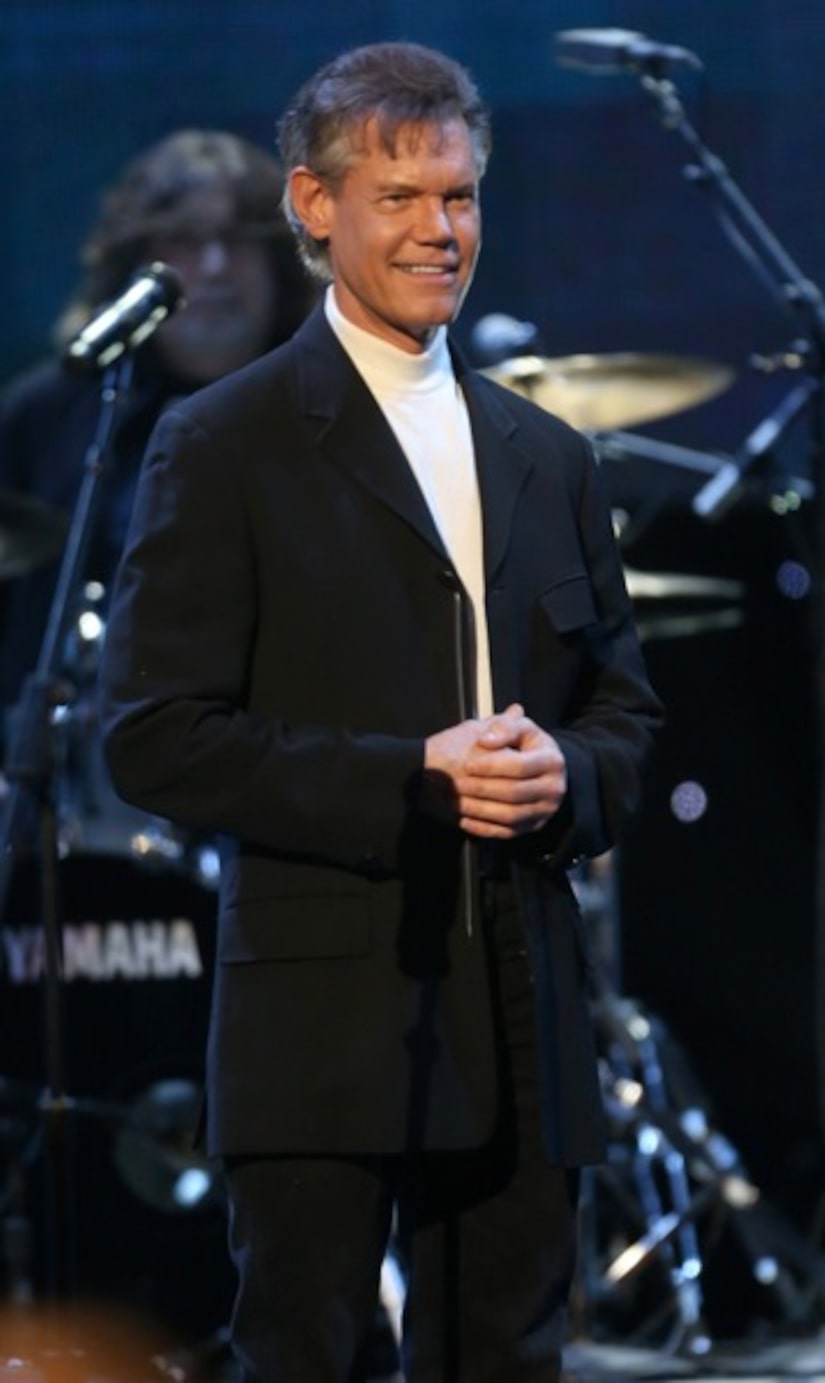 Many messages were posted on Twitter with the hashtag #PrayforRandy, including a tweet from fellow country star Brad Paisley saying, "We're all pulling for you Randy."

Travis' illness came after a series of public incidents involving alcohol. In January, the "I Told You So" singer pleaded guilty to driving while intoxicated, following an arrest in 2012, for which he received two years probation and a $2,000 fine.