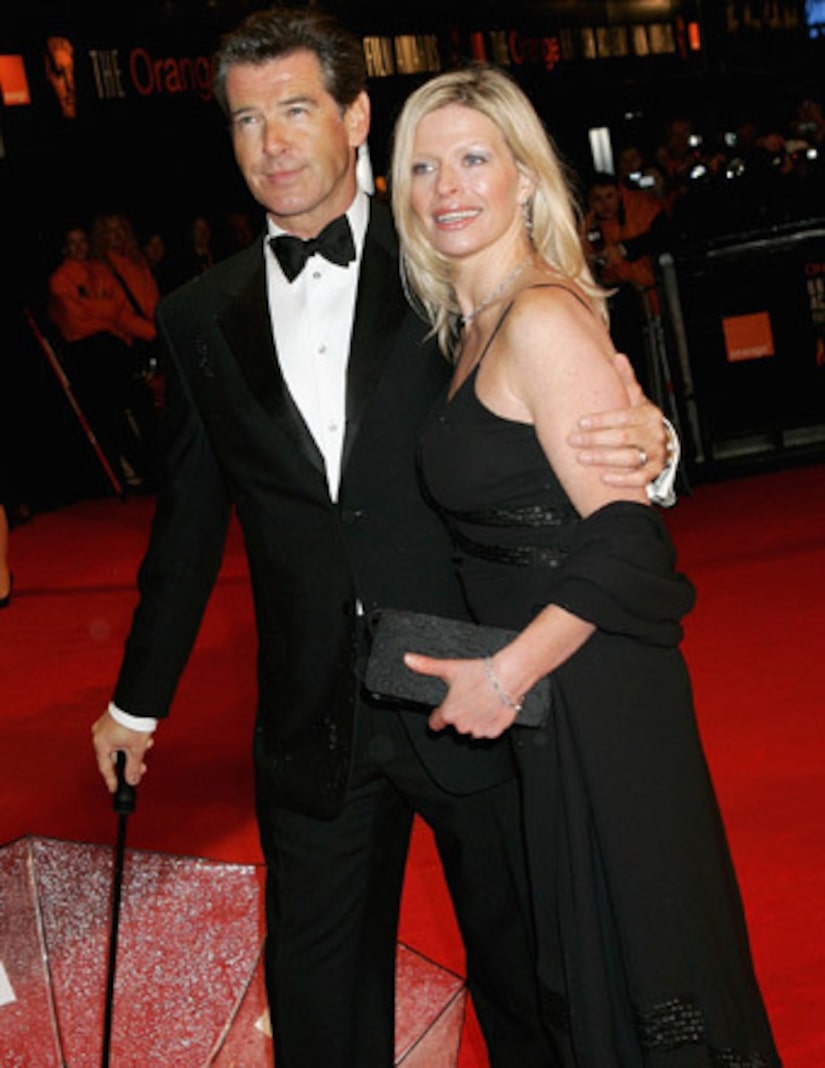 Actor Pierce Brosnan's daughter Charlotte, 41, has died after a 3-year battle with ovarian cancer, the same disease that took the life of Brosnan's first wife, Cassandra Harris, in 1991.

In a statement obtained by Eonline.com, Brosnan said, "On June 28 at 2 p.m. my darling daughter Charlotte Emily passed on to eternal life, having succumbed to ovarian cancer. She was surrounded by her husband Alex, children Isabella and Lucas and brothers Christopher and Sean. Charlotte fought her cancer with grace and humanity, courage and dignity. Our hearts are heavy with the loss of our beautiful dear girl. We pray for her and that the cure for this wretched disease will be close at hand soon."

Charlotte was Harris' daughter from a previous marriage. Brosnan adopted her and her brother Christopher after their father passed away 1986.

Brosnan and Harris went on to have a son, Sean. The James Bond actor, 60, also has two children with his second wife, Keely Shaye Smith.

In an interview with the Daily Mail, Brosnan discussed similarities between his latest role in “Love Is All You Need,” is which he plays a widower dating a woman with cancer, and losing his first wife to cancer.

"I went through it all, very publicly," Brosnan said. "Such things draw a mark across your heart and it's always a part of your life. To watch someone you love have their life eaten away — bit by bit, by this insidious and horrid disease — becomes an indelible part of your psyche. It certainly did for me and, of course, when I received this script, the challenge of playing this part was not lost on me."