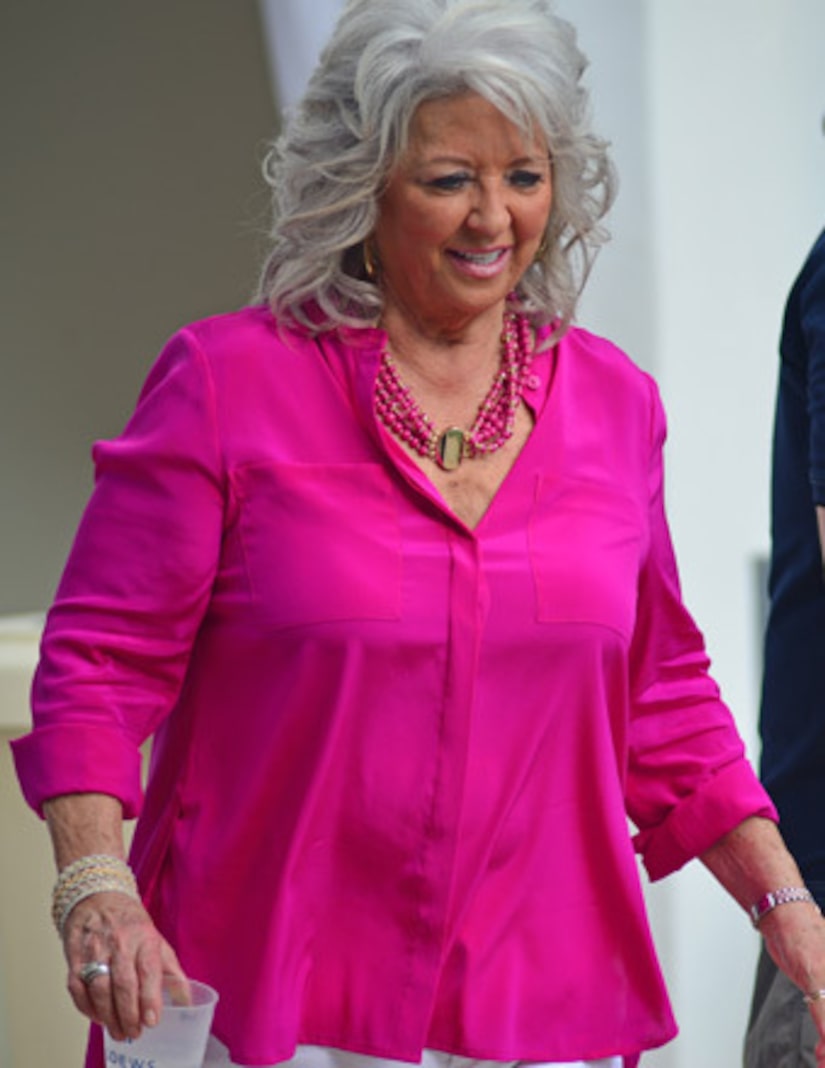 QVC isn't completely pulling the plug on Paula Deen, but they are taking a break. Both posted letters to the public on Thursday explaining the nature of their future relationship.

President Mike George wrote, “We owe you an answer. We too are troubled by what Paula has acknowledged saying. We're also troubled by the allegations against her. We deeply believe, as you do, that everyone deserves to be treated with dignity and respect.”

He continued, “We have talked with Paula and her team extensively over the last several days, and together we have considered what is best for our customers, for Paula, and for QVC. For now, we have decided to take a pause.”

The break means that Deen will not appear on upcoming broadcast and they will begin phasing out her products on their website.

For now QVC wants the celebrity chef to “concentrate on responding to the allegations against her and on her path forward.”

George acknowledged, “Some of you may wonder whether this is a 'forever' decision – whether we are simply ending our association with Paula. We don't think that's how relationships work. People deserve second chances. And we always strive to do the right thing.”

Paula praised the home shopping network, adding, “As you know, I have some important things to work on right now, both personally and professionally. And so we've agreed that it's best for me to step back from QVC and focus on setting things right.”

The TV personality has been lost several business deals, including Food Network and Smithfield Foods, since admitted during a controversial discrimination lawsuit deposition that she had used racial slurs.