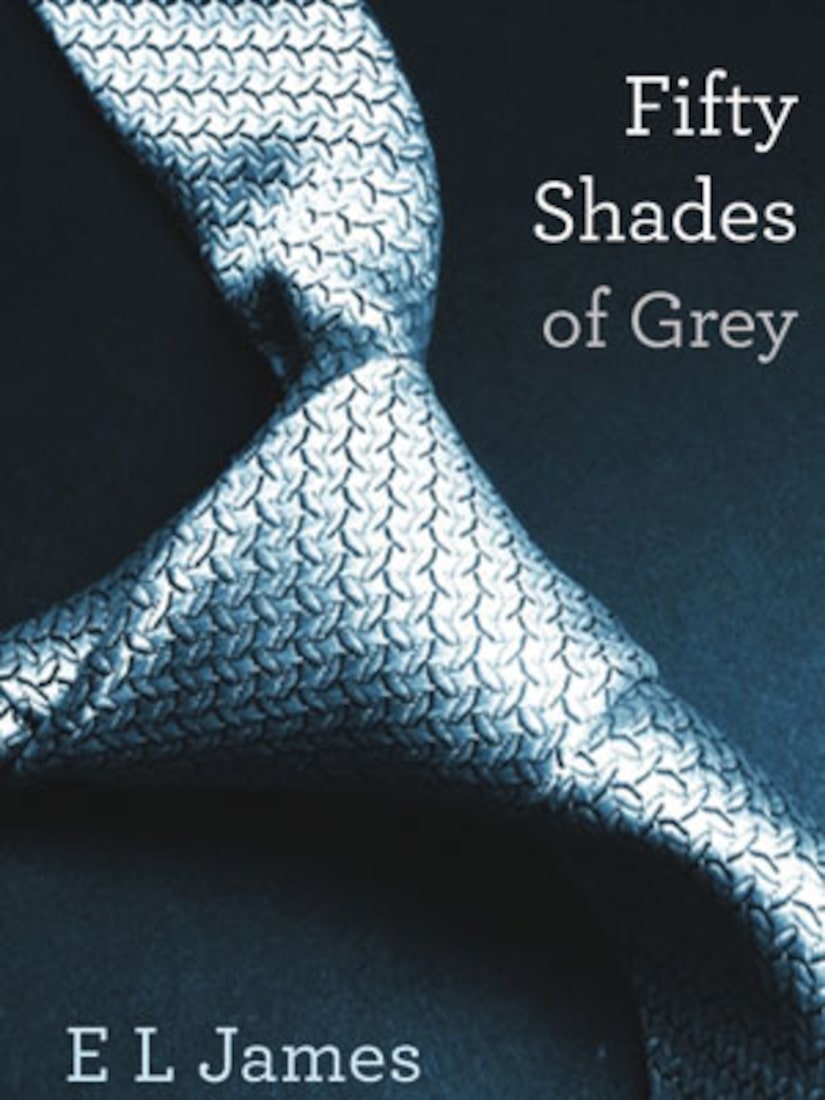 The steamy "Fifty Shades of Grey” will be heating up summer audiences in 2014, but the cast is still undetermined!

A director, Sam Taylor-Johnson ("Nowhere Boy"), was chosen last week, but everyone wants know who will play the virginal Anastasia Steele and her controlling billionaire lover, Christian Grey.

A source told HollywoodLife.com, “A reveal of the cast is currently planned for Comic-Con 2013.”

To date, the "Fifty Shades" trilogy has sold more than 70 million copies worldwide.

Join us on Facebook and tell us who you'd cast!