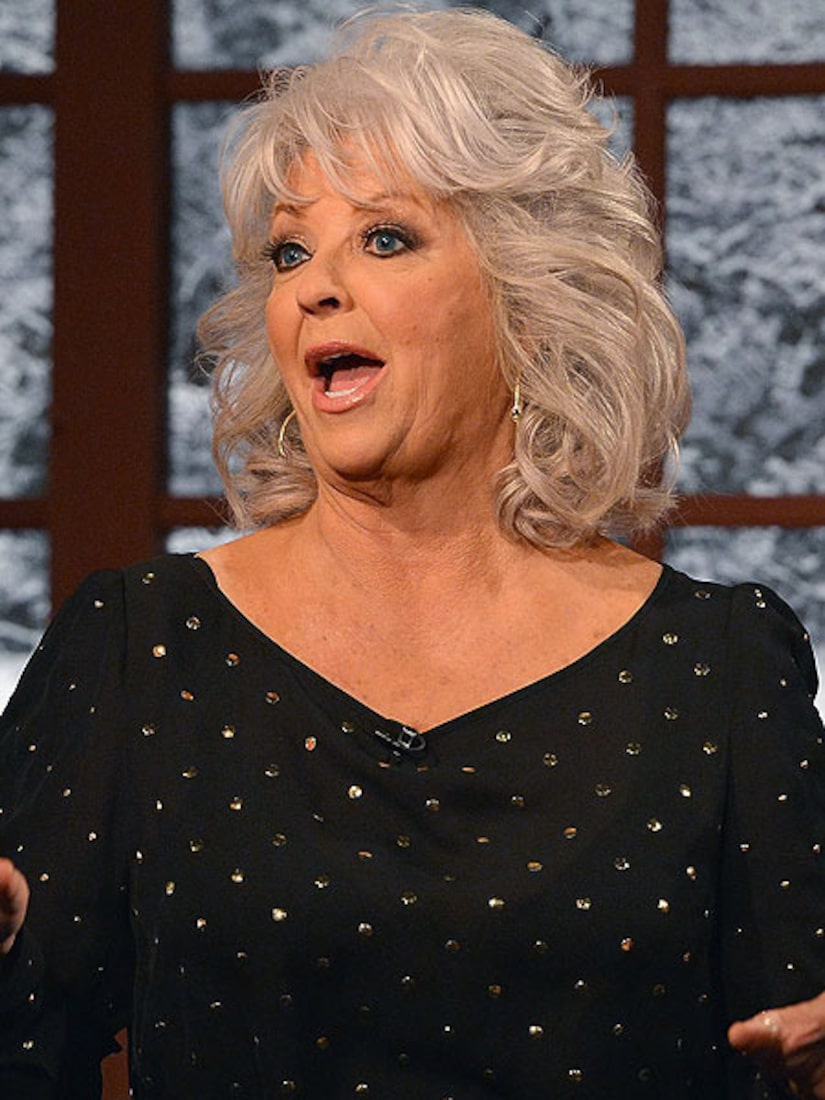 Celebrity chef Paula Deen may be losing another lucrative business deal… with QVC, which is looking into their “business relationship" with the star. The Food Network announced Friday that they would not renew their contract with Deen.

The TV personality admitted during a controversial discrimination lawsuit deposition that she had used racial slurs. She apologized in two YouTube videos on Friday, insisting that “inappropriate and hurtful language is totally, totally unacceptable.”

QVC has released a statement regarding the matter. “QVC shares the concerns being raised around the unfortunate Paula Deen situation. QVC does not tolerate discriminatory behavior. We are closely monitoring these events and the ongoing litigation. We are reviewing our business relationship with Ms. Deen, and in the meantime, we have no immediate plans to have her appear on QVC."

Drama surrounding Deen escalated on Friday when she failed to show up to a scheduled appearance on the "Today" show.