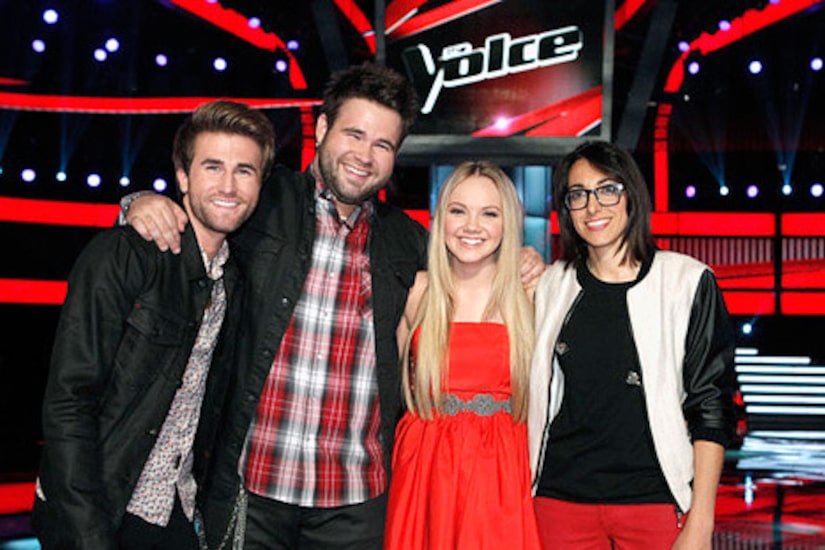 Although Cher nearly stole the show with her “Woman's World” performance, America did manage to crown a new winner on “The Voice” finale! Danielle Bradbery, Michelle Chamuel and the Swon brothers, Colton and Zach, made it to the finale, but it was Danielle who won Season 4 of the singing competition.

The episode was a mix of contestant reunions, star-studded performances and emotional reflection for the coaches and finalists.

Cher was by far the highlight of the night, ending the show with her new single “Woman's World.” Sporting a messy pink-highlighted fauxhawk, and a sexy all-black ensemble, she rocked the stage.

Other memorable moments included, Pitbull and Christina Aguilera kicking off the show with “Feel This Moment.” The returning coach showed off her slimmed-down look in a short black skirt, bright pink bra and see-through silver crop top. 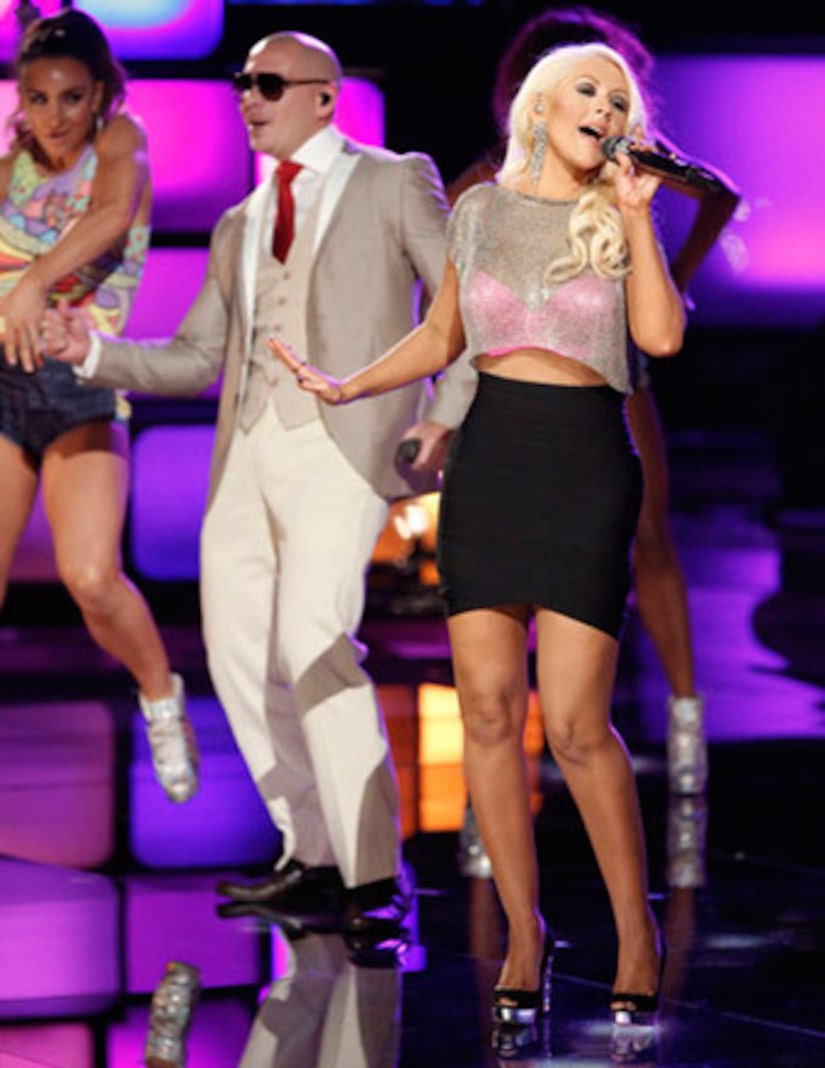 The show brought back plenty of former contestants including Vedo, Josiah Hawley and Holly Tucker for tracks like “Ain't Too Proud to Beg” and “All American Girl.”

Star and contestant pairings included the Swon brothers with Bob Seger for “Night Moves,” Michelle and OneRepublic with “Counting Stars," and Danielle singing “I Want Crazy” with Hunter Hayes.

As Danielle accepted the top prize at the end of the show, she said, "I'm so thankful, I'm sorry I'm speechless" before trying to sing "Born to Fly" as the confetti rained down.