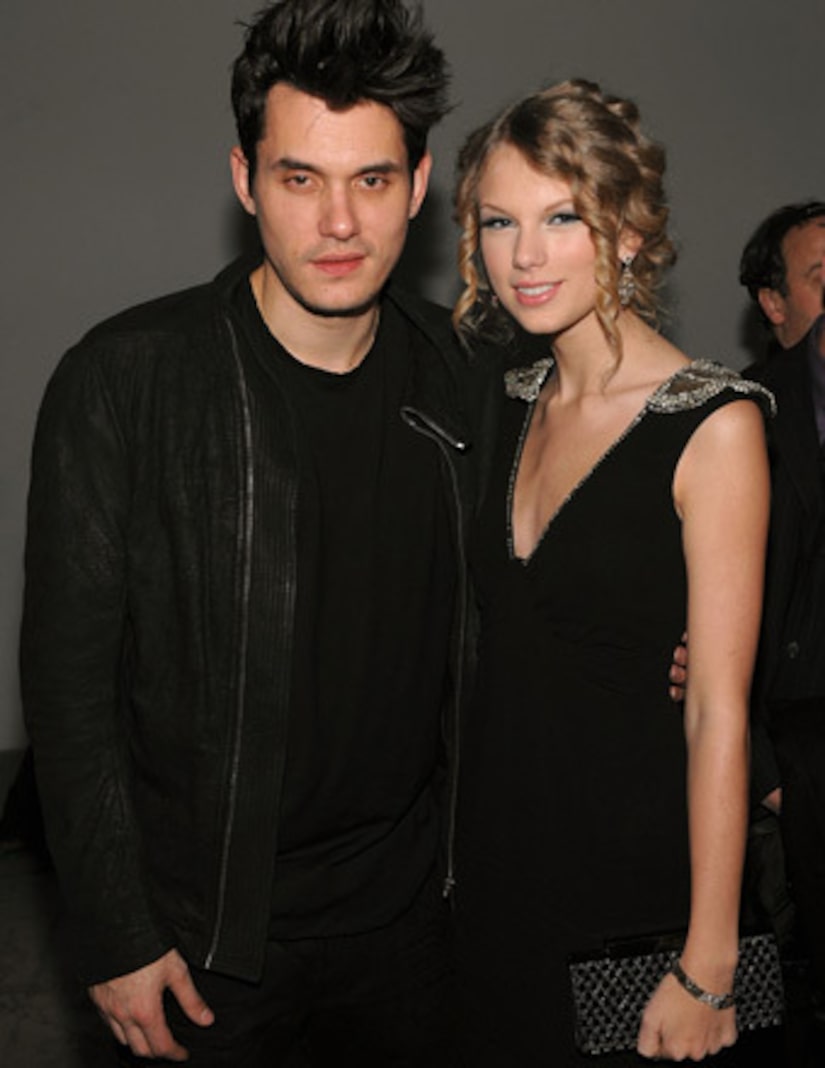 It seems too good to be true, but it appears that John Mayer not only debuted his new "Paper Doll" single aimed at ex Taylor Swift, but simultaneously released the music video online featuring Prancercise queen Johanna Rohrback.

Mayer told Rolling Stone last year that he was “humiliated” when Swift allegedly attacked him with the tune “Dear John.” Now, he's getting his revenge. It's hard to argue with the fact that “Paper Doll” seems to be all about Taylor.

MTV breaks it down, pointing out that John starts with "Here's a dress of gold and blue/Sure was fun being good to you," which seems to reference Taylor's lyric in “Dear John” that refers to "the girl in the dress [who] cried all the way home."

Similarly, another Mayer line says "Someone's gonna paint you another sky," a call-out to Swift's “John” lyric, "You paint me a blue sky and go back and turn it to rain."

The chorus is also suspect. John sings, "You're like 22 girls in one/and none of them know what they're running from."

MTV calls it a “two-pronged attack.” Taylor released a tune called “22” last year, and in her “Dear John” letter says she regretted “how I ignored when they said 'Run as fast as you can.'”

For those unfamiliar with Prancercising, Rohrback's website describes it as “a springy, rhythmic way of moving forward, similar to a horse's gait and ideally induced by elation.”