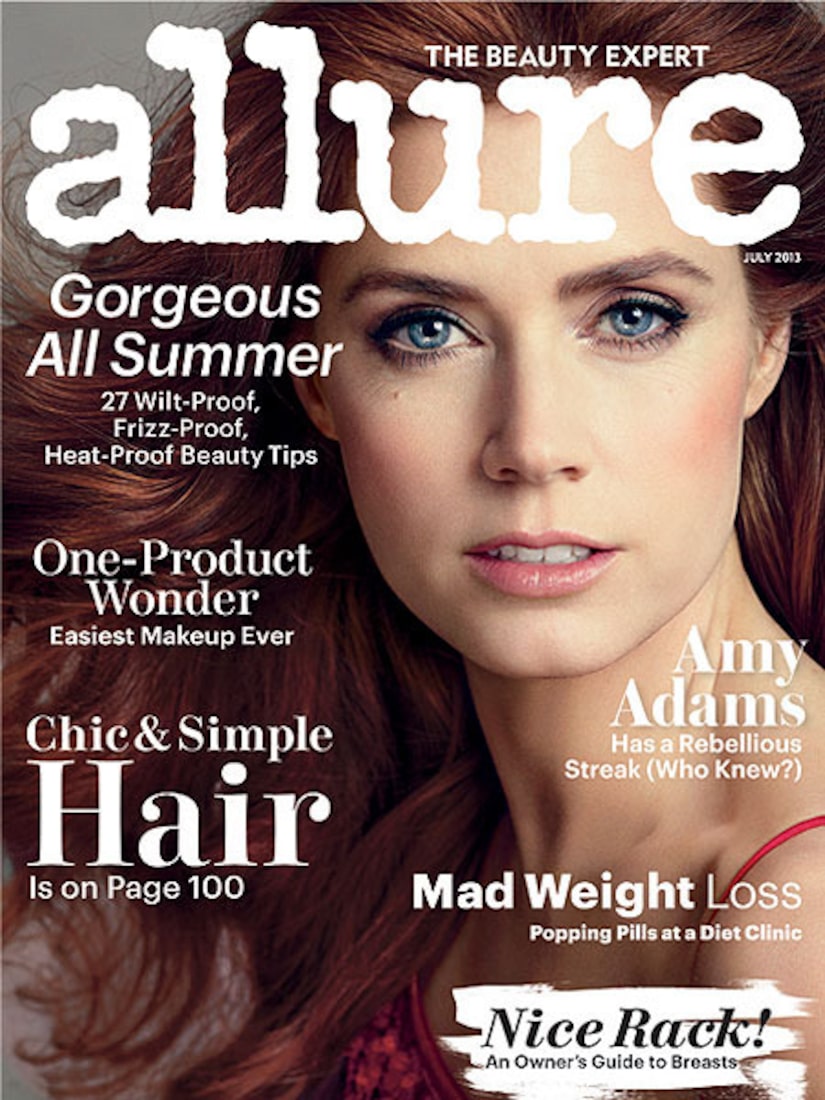 Adams, currently playing Lois Lane in “Man of Steel,” says she tries not to worry about the biz's unrealistic weight standards, both for her sake and the sake of 3-year-old daughter Aviana.

Amy explained to the mag, "Some of these actresses or public personas who are very public about their disciplined diets, more power to them. I just don't see the point. Do you know, the people I love as actresses, I've never, ever sought out pictures of them to see what they look like in a swimsuit." 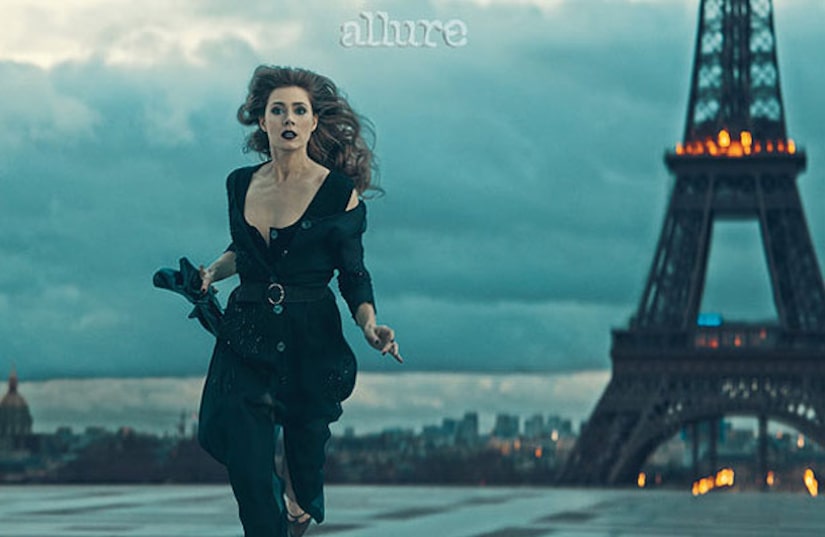 The actress also talked about how she has been too busy to marry fiancé Darren Le Gallo, but that they plan to have a ceremony at some point. “We both have a very specific idea that we want to do this in spring or fall, like in those months, but every time I'm busy working… I want something very family oriented and laid-back."

Read more of Adams' interview here, and check out her style timeline and a behind-the-scenes video of the photo shoot. The July issue of Allure goes on newsstands June 25.

Speaking of bodies, watch this video of Adams' "Man of Steel" co-star Henry Cavill, working out on set!