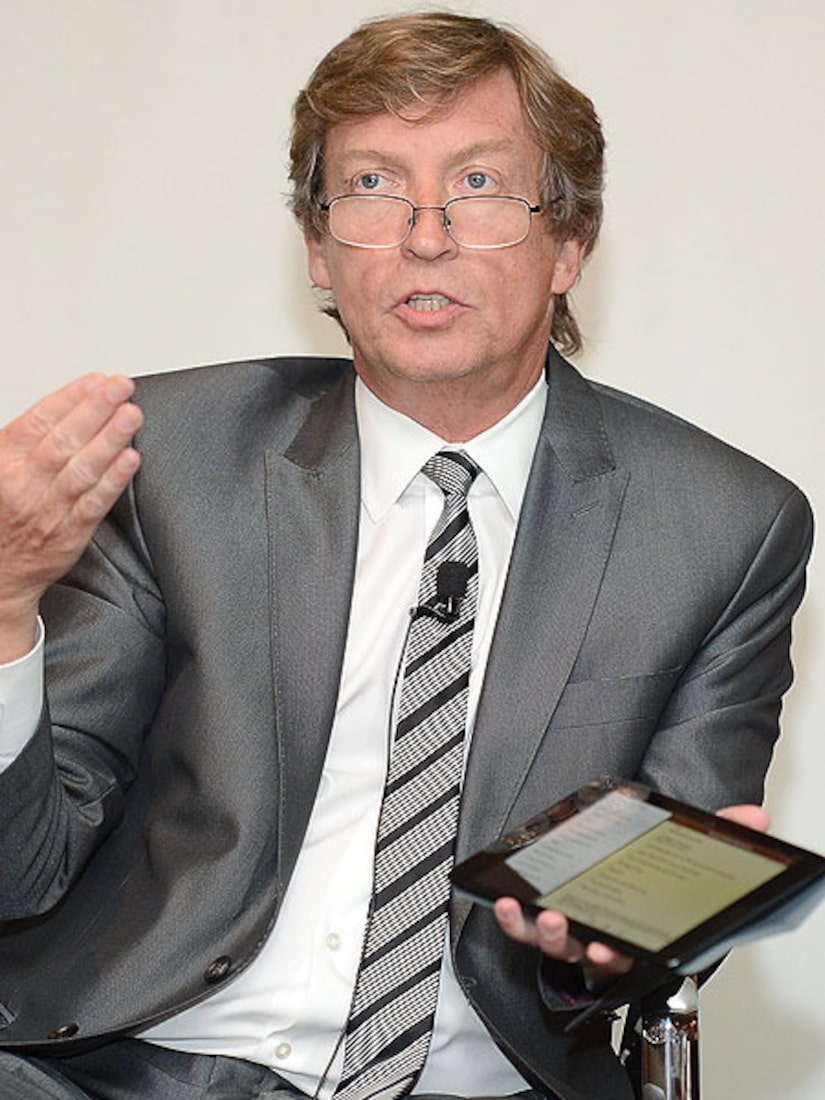 The big shakeup at “American Idol” continued when longtime show producer Nigel Lythgoe confirmed the rumors that he, too, is leaving the singing competition show.

Lythgoe took to his Twitter account to deliver the news, writing, “Just had 10 days in the Bahamas, rain every day. I get back to the States and get fired. Sad! Monday we choose our top 20. I'll smile again.”

He continued, “Yes, don't worry I'm on #SYTYCD. FOX still loves me. It's not a personal thing they just feel IDOL needs new leadership after 12 Seasons.”

FOX confirmed Lythgoe's exit, along with the departure of “Idol” executive producer Ken Warwick, with a statement: “The passion and dedication that Nigel Lythgoe and Ken Warwick brought to 'American Idol' guided the show to become a true cultural phenomenon. While we are saddened they will no longer be executive producers on the show, we are grateful for their tremendous contributions and look forward to continuing to work with them on additional projects.”

Judges Randy Jackson, Mariah Carey, and Nicki Minaj have also said they will not be returning next season. There is still no word on the fate of remaining judge Keith Urban, but host Ryan Seacrest has said he will be back for another season.