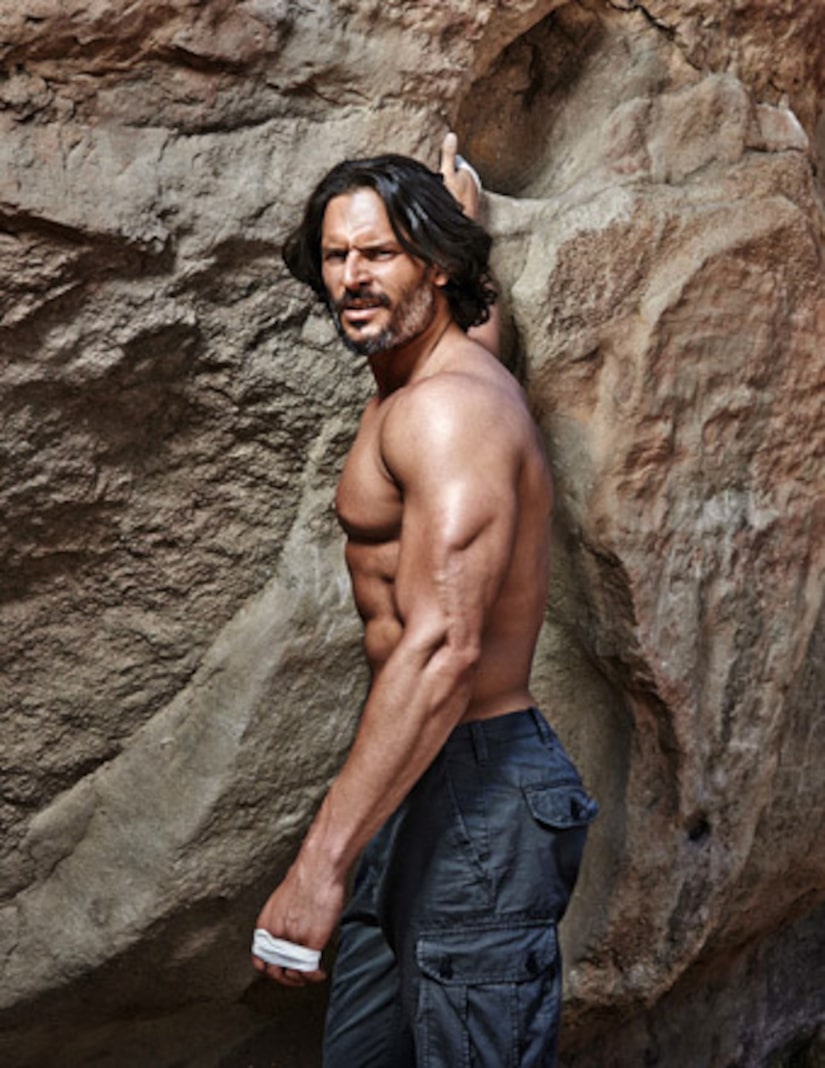 “True Blood” star Joe Manganiello is ripped! The sexy star is showing off incredibly hot physique once again (who can forget his role in “Magic Mike”) in the July issue of Men's Health UK... and the pics don't disappoint.

In the interview, Joe opens up about working with fellow beefcake Arnold Schwarzenegger in the new movie “Ten.”

The 36-year-old confessed, "Arnie was a hero to me. He's the reason why every guy of our generation started going to the gym. To film with him for four months was awesome. And he still trains every morning." 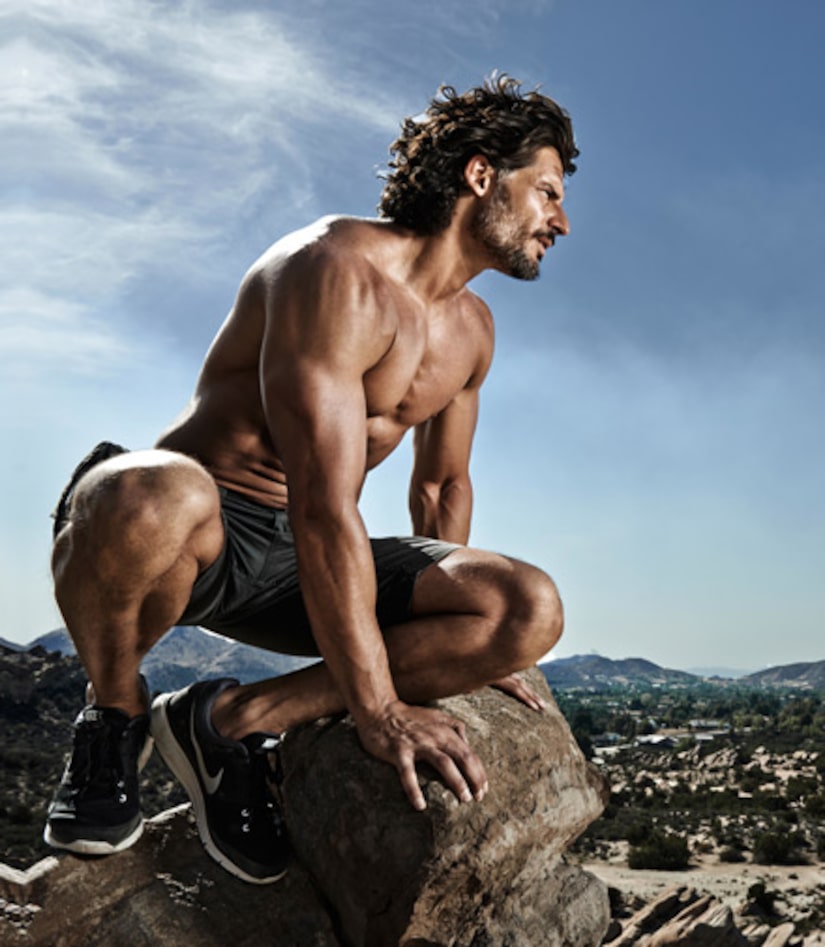 The “Terminator” star even gave Manganiello a tip on how to make his muscles pop on camera. 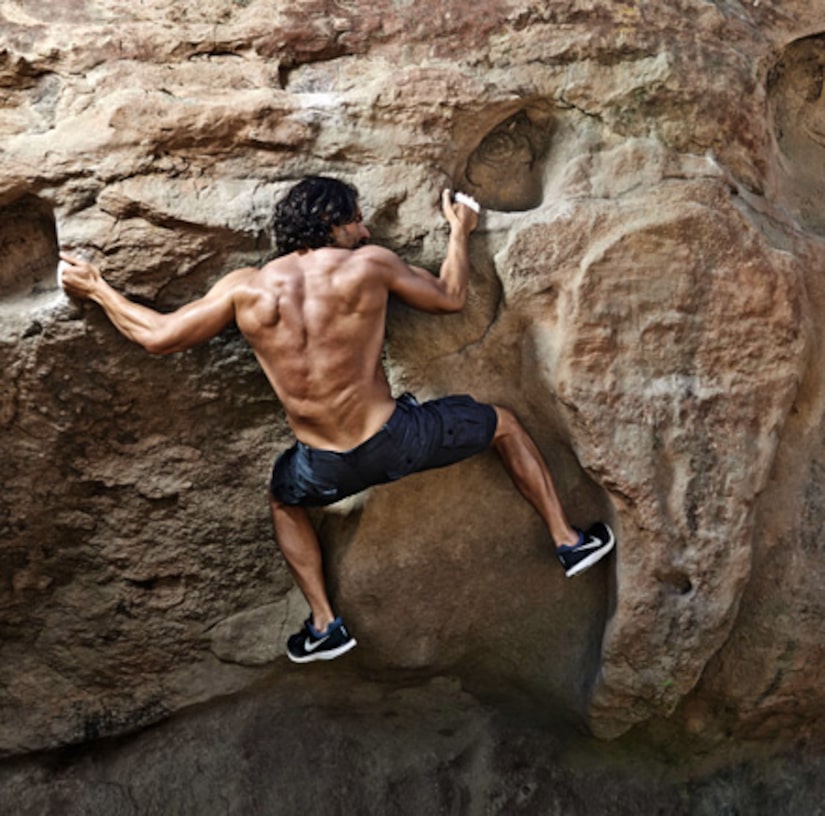 “We had a photo shoot for the movie poster,” Joe said. “I was wearing a sleeveless top, crossing my arms and flexing. Arnold came in and said 'I see you're flexing your biceps. Don't do that. Keep it loose and [with crossed arms] put the other hand back to push [the muscle forward] -- you'll get an extra three inches." 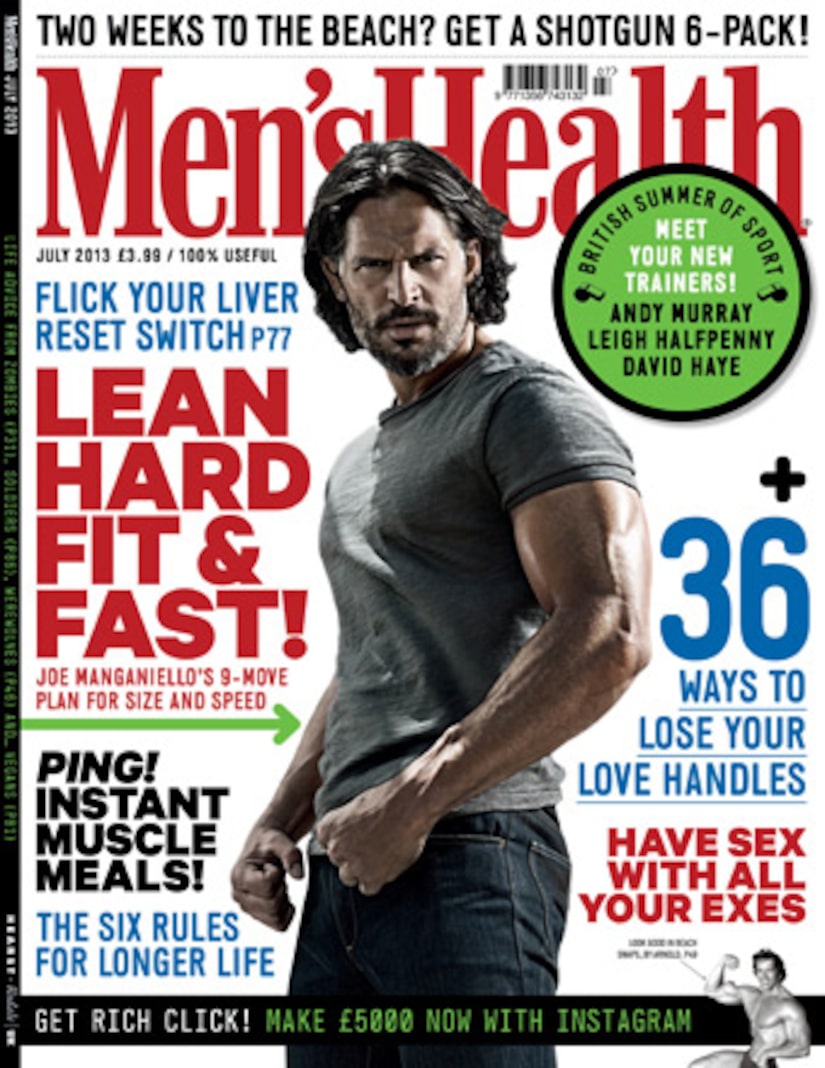 The full interview appears in the July issue of Men's Health UK, on sale Monday June 3.