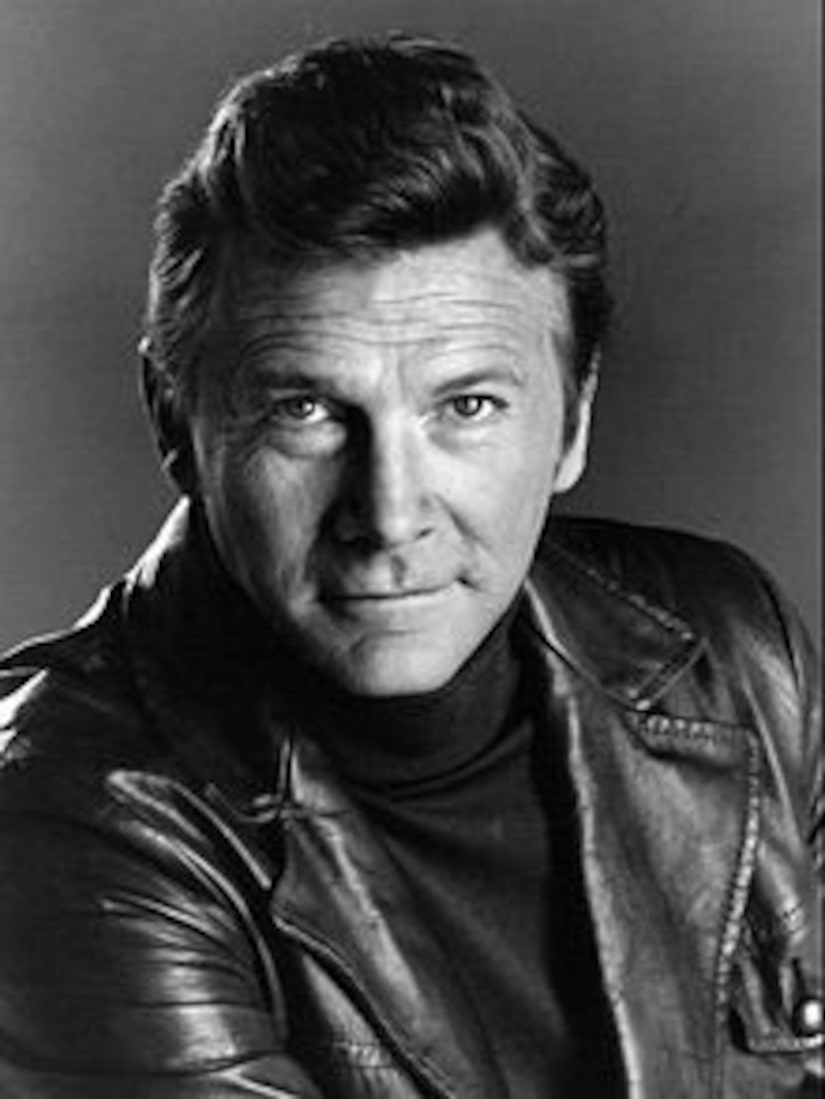 Steve Forrest, best known for his role as the rugged Dan “Hondo” Harrelson in the popular 1970s series “S.W.A.T.,” died on Saturday. He was 87.

According to a statement by his publicist, Forrest passed away peacefully, surrounded by family in Thousand Oaks, CA.

For 60 years, Forrest enjoyed a varied career in film and television, nabbing roles that included, “Alfred Hitchcock Presents,” and a memorable turn as Joan Crawford's boyfriend in “Mommie Dearest.”

He was a regular for one season on the hit serial “Dallas.”

Forrest relocated to London in the mid 1960s to star in the BBC series, “The Baron,” the first color series to air on British television.

He is survived by his wife Christine, two children and four grandchildren.