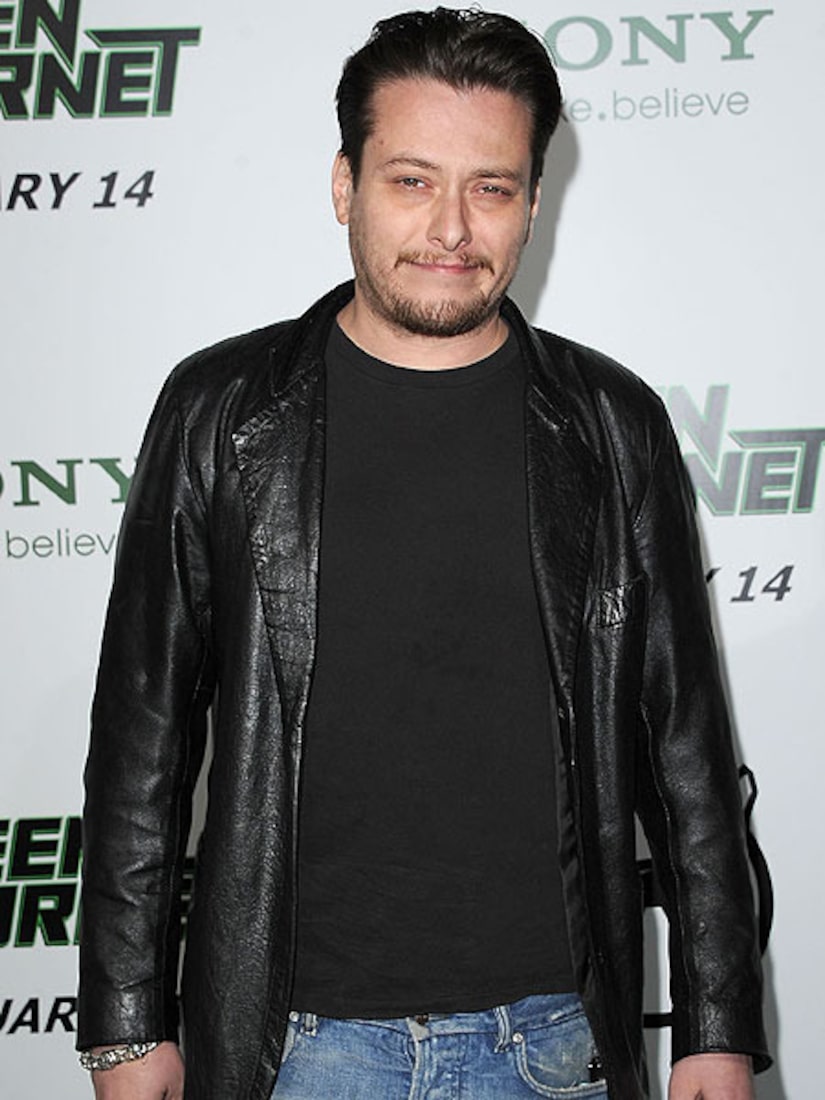 The authorities told E! that the “Terminator 2: Judgment Day” star was charged Thursday with a felony after violating his ex-girlfriend's restraining order against him, stemming from Furlong's misdemeanor battery bust in January.

In March, the 35-year-old actor had been sentenced to six months in jail, stemming from an older probation violation case involving a restraining order put in place by ex-wife Rachael Kneeland.

At that time, Furlong's lawyer told E! that his client "rejected all proposals to get into drug rehabilitation, and the court ultimately decided that it was forced to sentence to him a hefty amount of jail time."

After Thursday's arrest, however, it is clear Furlong was released before that six-month sentence was up, even though in March, the judge directed officials not to release the actor early or give him credit for time served.

Furlong is currently behind bars on $100,000 bail, and police said his court date will most likely be Monday.