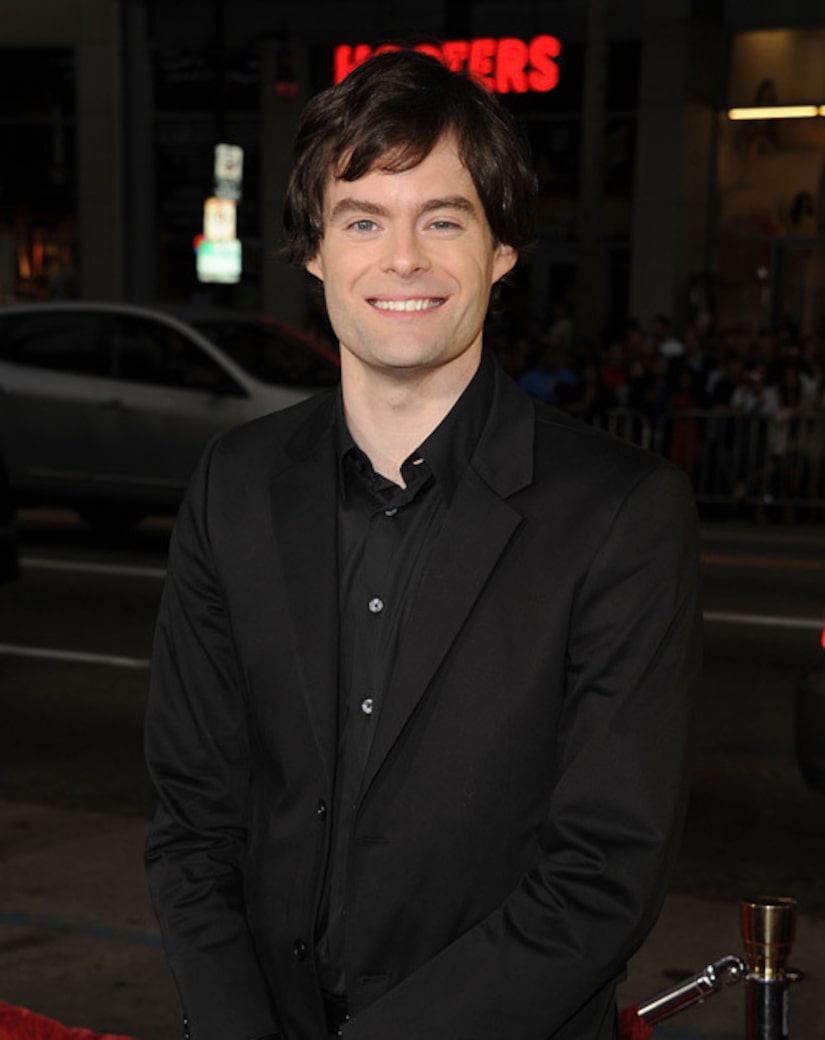 “Saturday Night Live” funnyman Bill Hader is off to seek greener pastures. The comedian is exiting the show after eight seasons and plenty of laughs (thanks to Stefon, Herb Welch and his impressions of James Carville, Al Pacino and Clint Eastwood).

“It was a hard decision, but it has to happen at some point,” Hader told the New York Times. “It got to a point where I said, 'Maybe it's just time to go.'”

The 34-year-old already has a budding film career with roles in “Superbad,” “Adventureland” and “Tropic Thunder.” According to the Hollywood Reporter, he is now pursuing a part in the comedy “Lawless.” Bill would play the lead character, an outcast trying to organize the high school reunion and gain acceptance from old classmates.

With head writer Seth Meyers headed to NBC late-night, “SNL” is suffering a double blow at the close of the season, leaving veterans Fred Armisen, Jason Sudeikis and Kenan Thompson to pick up the slack.

Hader and Meyers' last episode will be the season finale on May 18 with host Ben Affleck.