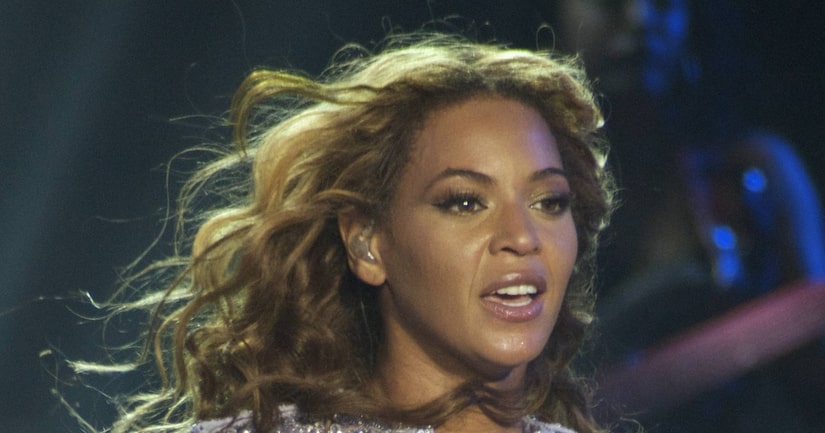 Singing superstar Beyoncé had to cancel her “Mrs. Carter World Tour” concert in Belgium on Tuesday because of dehydration and exhaustion. Bey's rep told AP she has been advised by her doctors to rest, but she plans to reschedule the show.

The “Love on Top” singer is set to perform on Wednesday at the Sportpaleis in Antwerp. The rep's statement said, "she is awaiting word from her doctors before making a decision."

Beyoncé launched her “Mrs. Carter World Tour” last month in Belgrade, Serbia and is to end in August in Brooklyn.