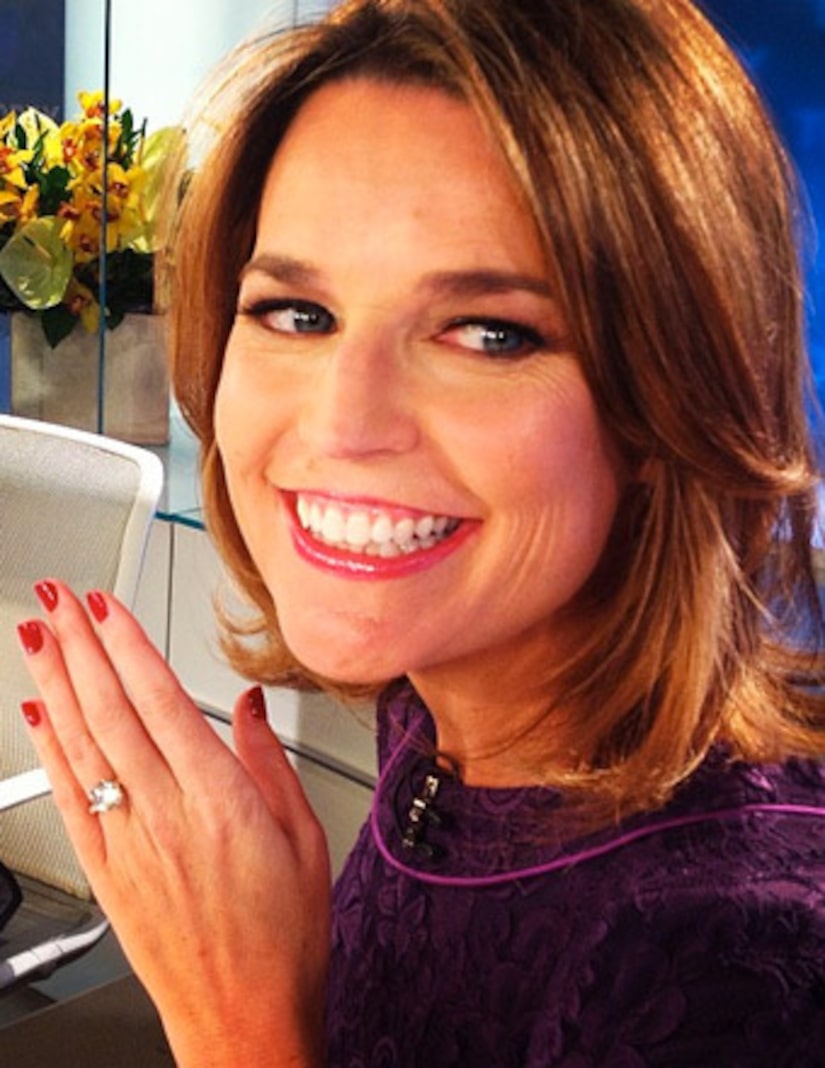 Feldman, 44, is a former aide to Al Gore, and describes himself on Twitter as a “recovering political hack.”

“We've been together four years so, as he said, no one can accuse us of rushing into anything,” Guthrie gushed on the air.

The 41-year-old added, “We adore each other. Our families have been in-laws for years… they were just waiting for us to catch up!” 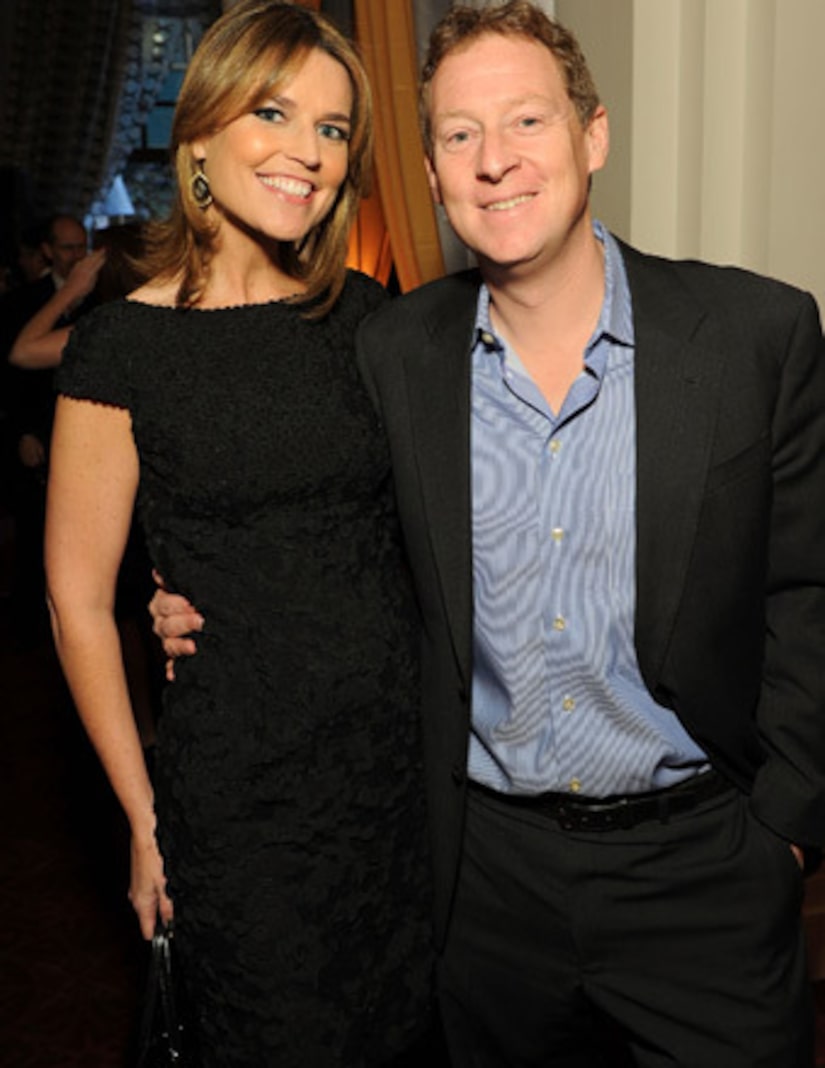 The icing on the cake? Bradley Cooper congratulated her with a bouquet of red roses!

Lauer tweeted, “Big news from Savannah!” along with a pic of Guthrie and her engagement ring. On Instagram, Roker added, “Congrats to her and fiancé Mike Feldman.”

There is a chance the two might be planning to start a family. Guthrie, who divorced her first husband in 2009, told Vogue, “I imagine people might look at me and think 'Oh, she has been single-mindedly working on her career all these years and those family issues have fallen by the wayside,' but that is absolutely not the case.”