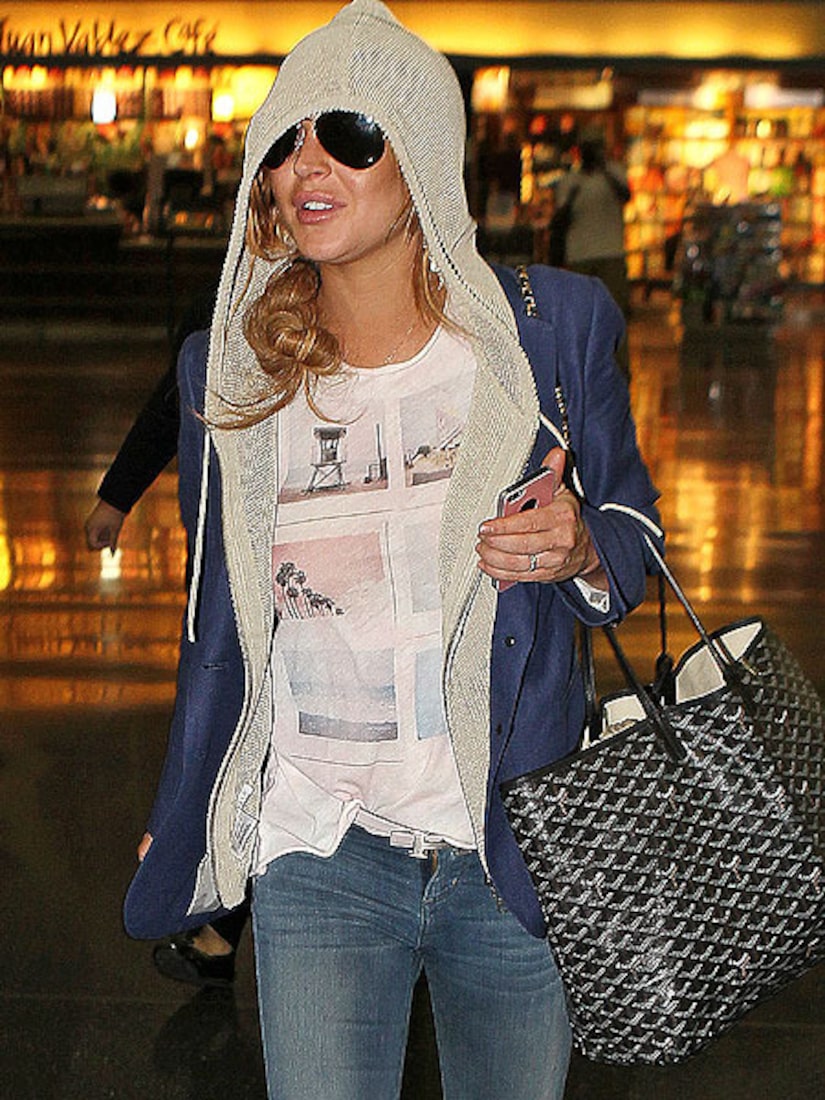 Troubled actress Lindsay Lohan doesn't think her court-ordered 90-day stay at the Betty Ford Clinic is the answer to her problems.

In an article for the Sunday edition of the Daily Mail newspaper, CNN reports Lindsay spoke to Piers Morgan before she entered the Ford Clinic last week, telling him she feels like a rehab expert.

“I've been court-ordered to do it six times," she said. "I could write the book on rehab. Constantly sending me to rehab is pointless. The first few times I was court-ordered to rehab, it was like a joke, like killing time."

Last Thursday -- the deadline for her court-ordered rehab stay -- there was confusion over which facility she would enter. Originally, she was to go to a facility in Long Island, but then opted to fly to California for rehab. She arrived to one, but quickly left and eventually ended up at the Betty Ford Clinic, where she spent her last and longest rehab stay.

"I look at it as a good thing," she said of this rehab visit. "I can come back afterwards and be fully focused on work. But I think there are other things I could do instead of going to a rehab center that would benefit me more. The best thing they could do for me would be to make me go abroad to different countries and work with children."

The “Scary Movie 5” actress also said she has never been "a huge drinker," and despite rumors, failed drug tests and a drug possession arrest, she's only used cocaine "maybe four or five times in my life."

LiLo also talked to Morgan about her sexuality. "I know I'm straight. I have made out with girls before, and I had a relationship with a girl. But I think I needed to experience that and I think I was looking for something different… I like boys.”

Lohan is set to be released from the Betty Ford Clinic in early August.