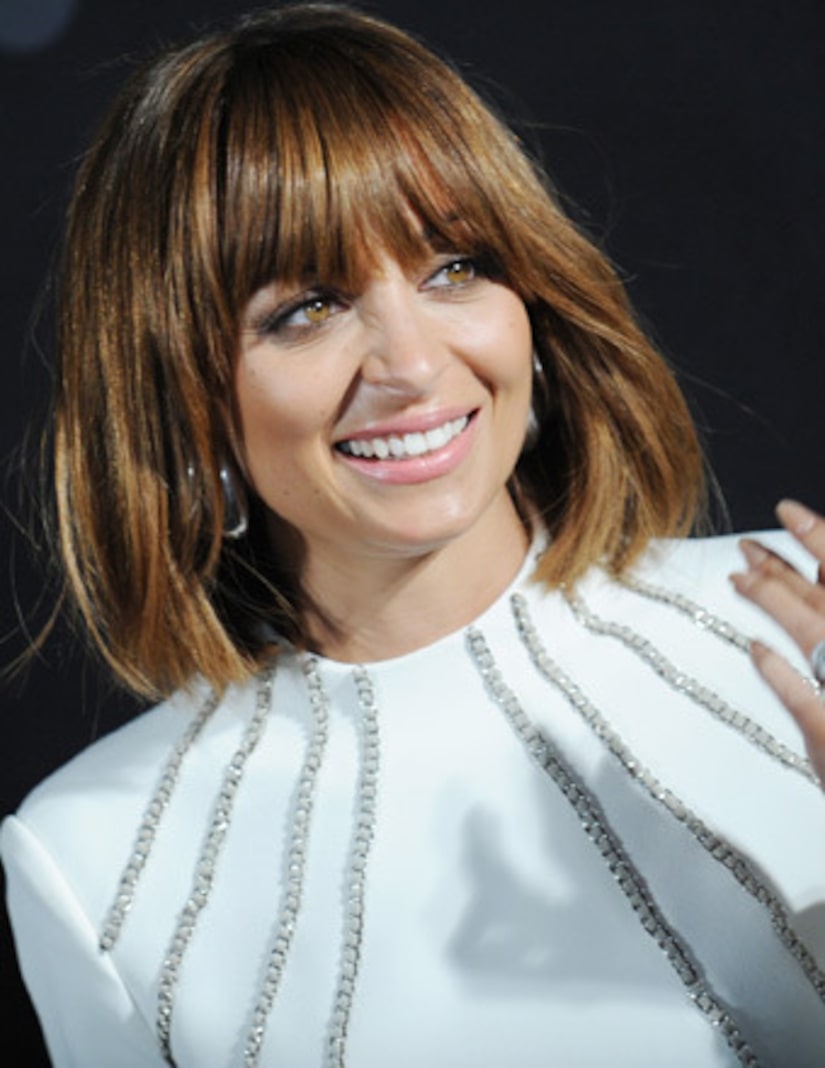 Fashion mogul and mom Nicole Richie is taking her tweets about life (and occasionally tramp stamps) to a whole new level with her AOL web series #CandidlyNicole.

Nicole, 31, explained the concept to “Extra’s” A.J. Calloway, saying, “The show is based off my tweets. I try and find the humor in something pretty much every day… each episode starts with one of my tweets.”

She added, “I had tweeted that I woke up one morning feeling great about myself until I remembered that I had my tramp stamp.”

In the premiere episode, the “Fashion Star” judge paid a visit to Dr. Tattoff to find out how hard it would be to have the “butt crack cross” removed.

“That's what I do, I go in and research or look deeper into whatever that tweet is,” she said.

It has been 10 years since Nicole and Paris Hilton were living “The Simple Life,” and a lot has changed. “I’ve grown up, I’m a mother, I’m a wife… so much smarter, more beautiful… I grew, half an inch,” she joked.