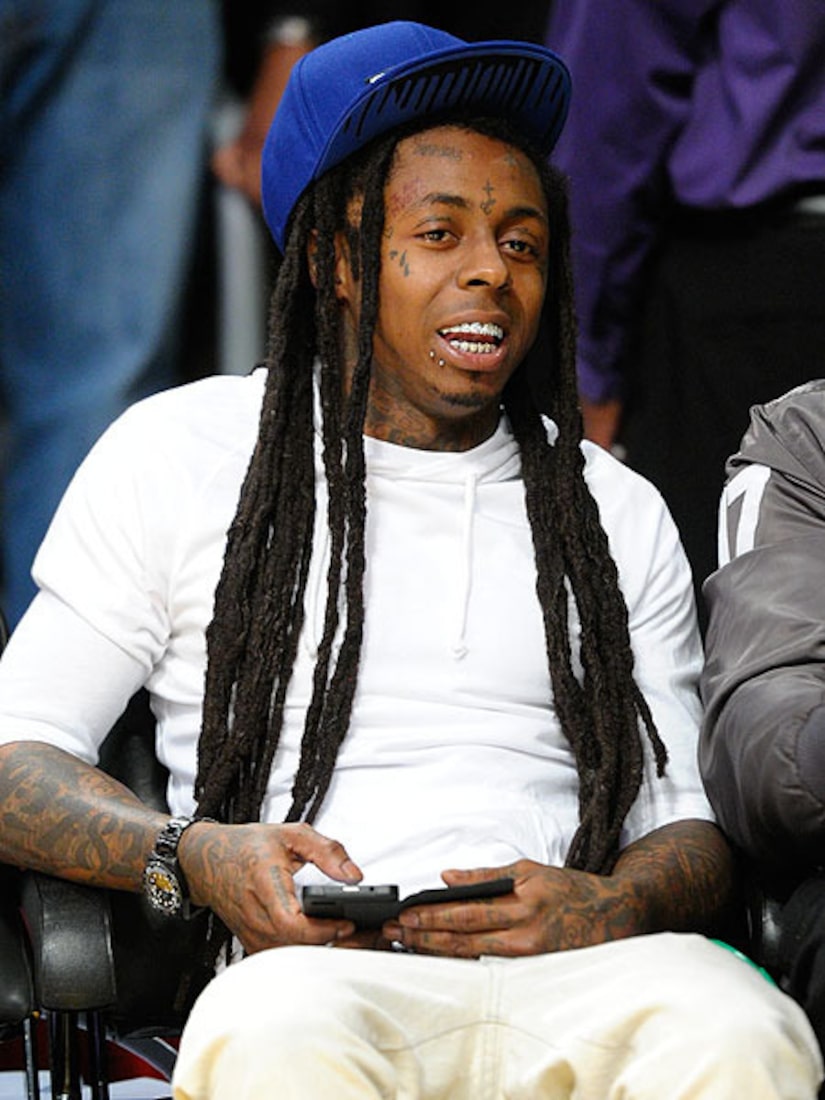 Rapper Lil Wayne was reportedly hospitalized again on Tuesday evening after suffering a single seizure, but took to his Twitter to give fans his status.

According to TMZ, the 30-year-old was taken to Cedars-Sinai in Los Angeles, treated and released early Wednesday morning.

In March, the performer was hospitalized for six days following multiple seizures that some reports say almost killed him.

Wayne has since explained he's an epileptic and has been suffering from seizures since he was a kid.