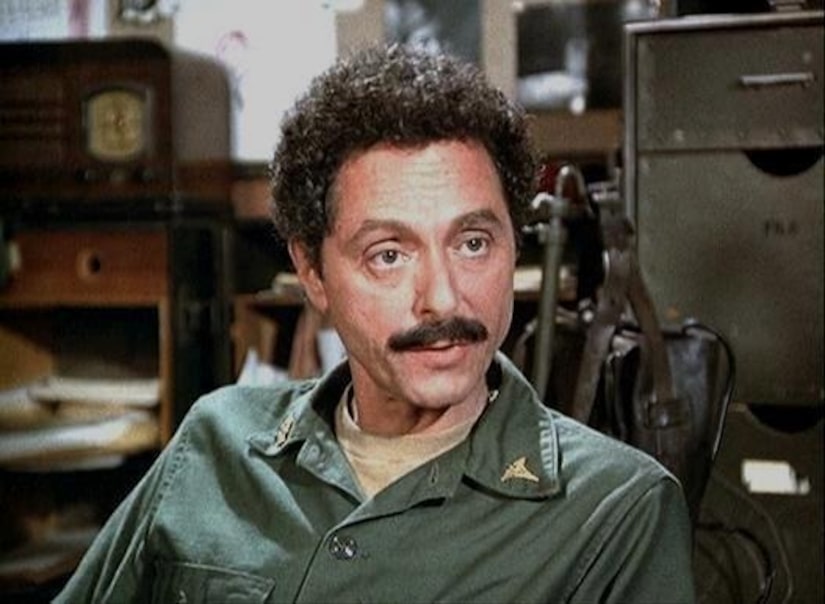 Arbus' cause of death was related to complications of congestive heart failure. "At 95, doctors didn't want to do surgery and Allan didn't want it at all," wife Mariclare Costello Arbus told Reuters. "He just slowed down. He just got weaker and weaker and was at home with his daughter and me."

Arbus also appeared in shows like "Matlock," "Law & Order," "Mad About You," "NYPD Blue" and "Curb Your Enthusiasm."

Before becoming an actor, the New York native owned a successful photography studio with his late ex-wife, Diane Arbus, who was a fashion photographer who gained critical acclaim for her portraits of ordinary people. Allan and Diane separated in 1959 and divorced 10 years later. Diane committed suicide in 1971.

Allan is survived by Costello and his three daughters; Arin, Amy and Doon.