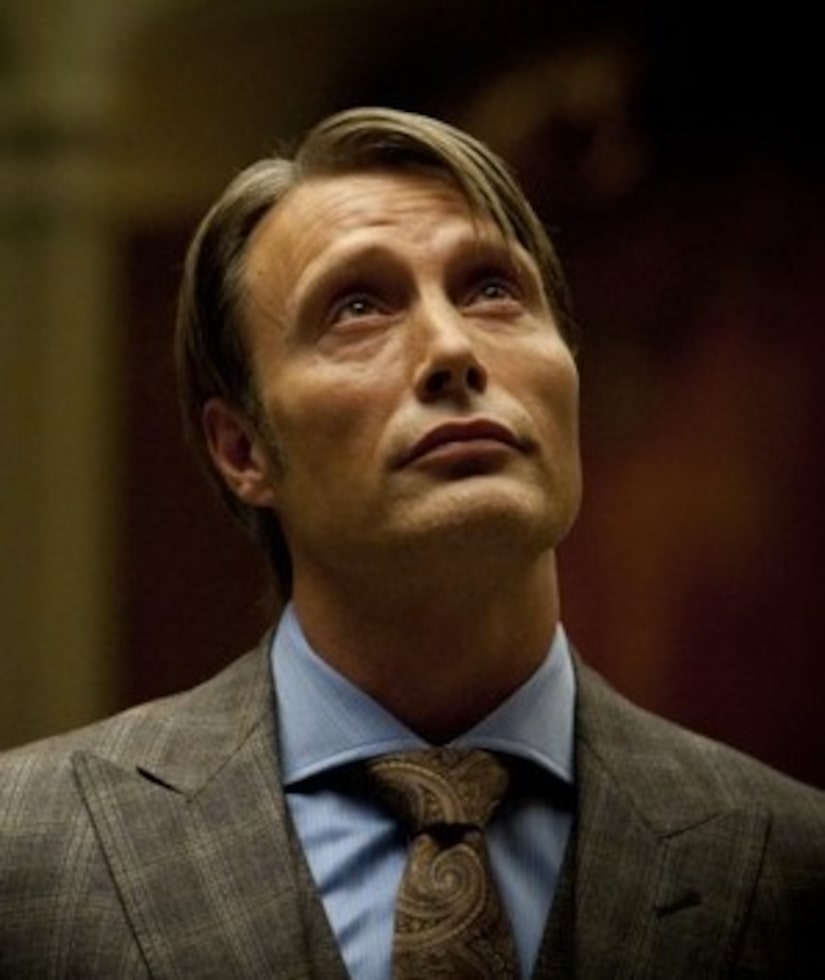 NBC and producers of the serial killer drama “Hannibal” have decided to skip the next episode out of sensitivity to recent violence in Boston.

The episode, which was to air next week, features a character, played by guest star Molly Shannon, who brainwashes children to kill other children.

It will be replaced by another “Hannibal” episode, and NBC says fans will not see a plot continuity issue.