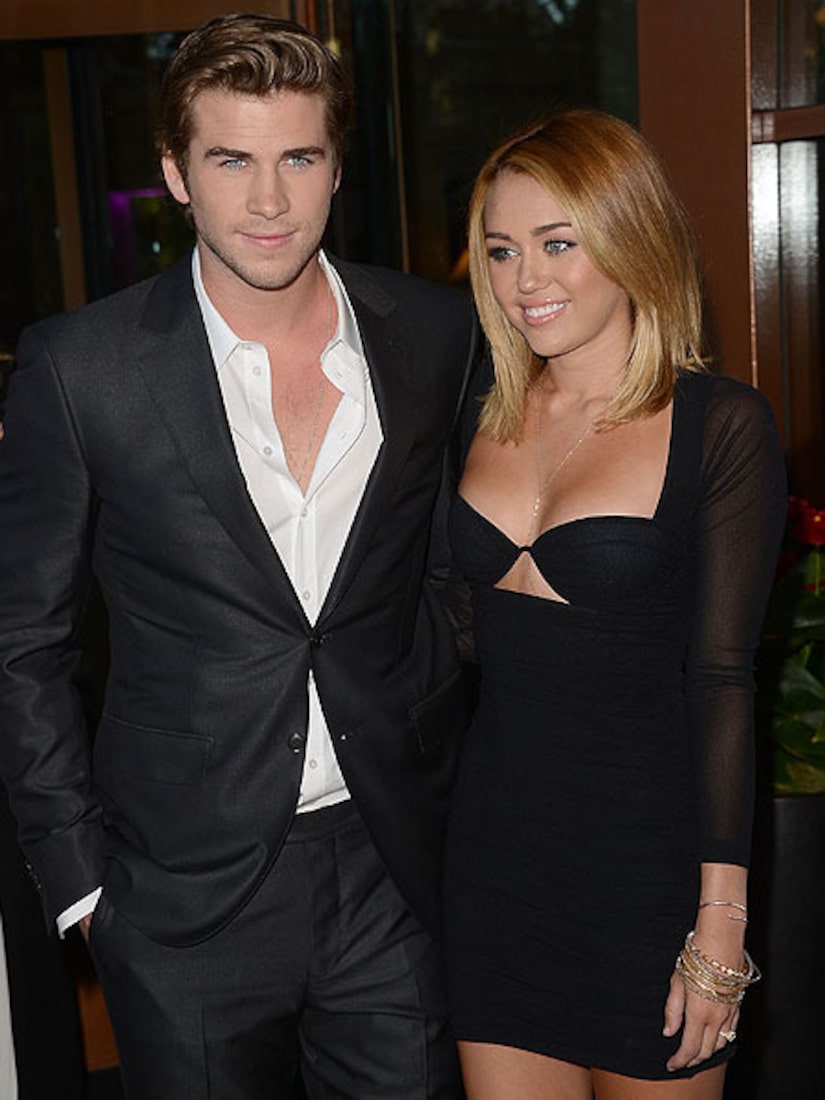 Singer/actress Miley Cyrus and fiancé Liam Hemsworth are going to postpone tying the knot for the time being.

A source told People.com, "They want to figure out their life together before they get married. They're still engaged and living together. They just realized that there is no rush with the wedding and that it's better that they wait a bit."

As rumors circulated that the pair had split, they spent some time apart in March, while Hemsworth, 23, took a trip to Australia and Manila.

Once her beau returned, Cyrus, 20, “was in the best mood," the source said.

Miley's dad, Billy Ray Cyrus, who is promoting his memoir, “Hillbilly Heart,” told ABC News on Monday, "They're young. They're kids. The great news is, they're great friends. They're really, really good friends. If you end up getting married, that's your business too, you know?"