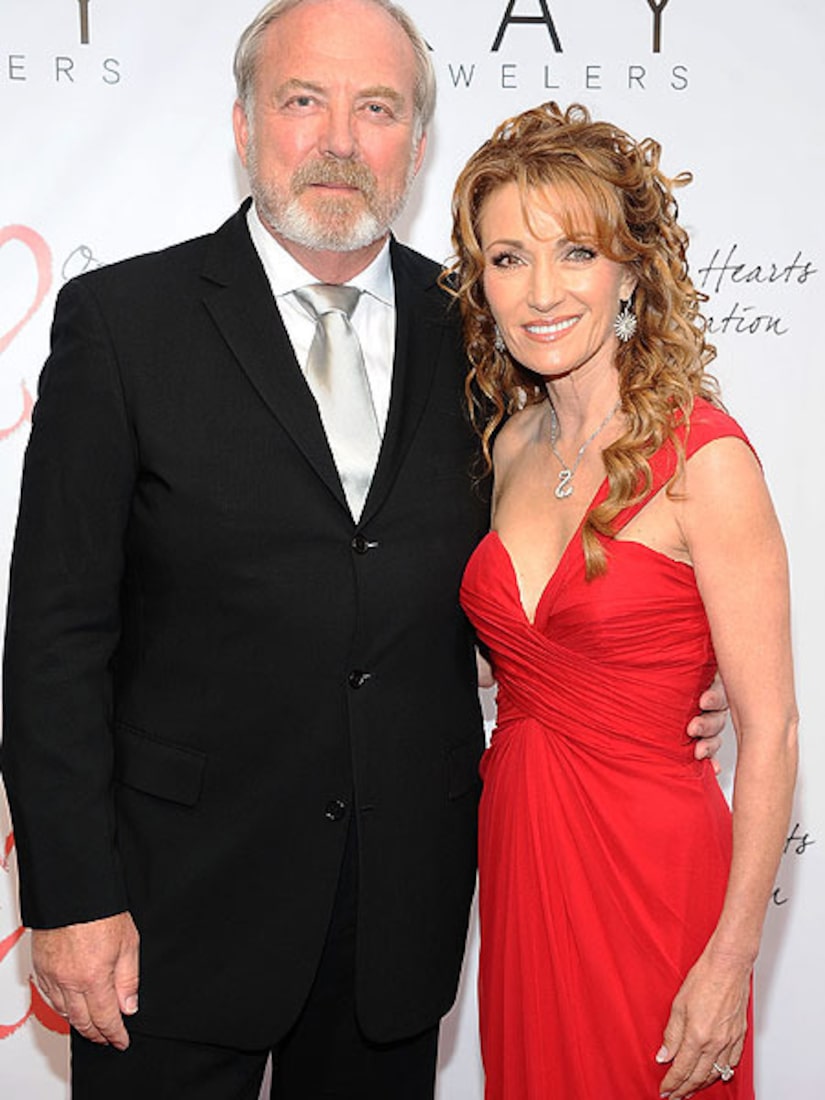 Actress Jane Seymour and character actor James Keach have called it quits on their 20-year marriage.

The couple gave an official statement to US Weekly. “Jane Seymour and James Keach confirm that they are separated and have been for several months. At this time they are negotiating the terms of their divorce.”

The statement added, "They will continue their relationship as devoted parents to their children, as business associates and partners, and in their joint dedication to preserving and furthering the charitable endeavors that they've worked on throughout their marriage."

Seymour was married three times prior, while Keach was married twice. Keach and Seymour tied the knot in 1993 and had two children together; they both have children from previous marriages.