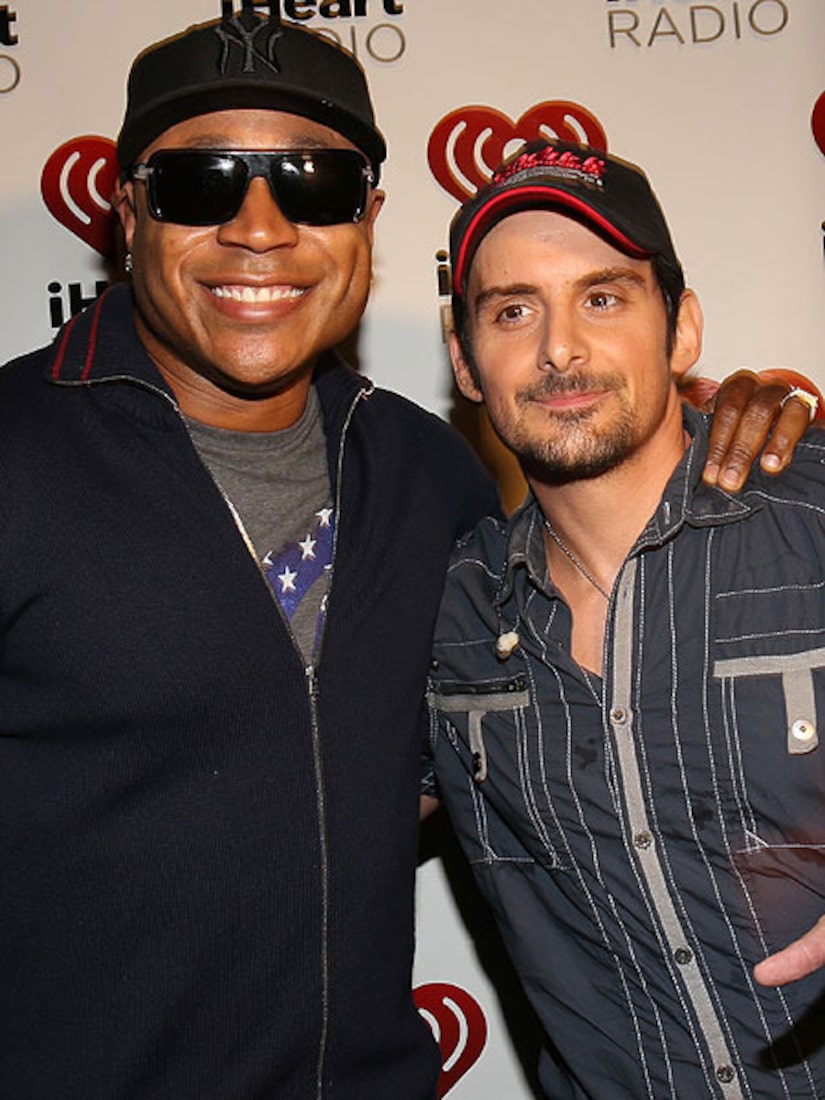 The song, which caused a social media uproar when it was released on Tuesday, is styled as a conversation between a white Southerner and a black New Yorker.

LL explained, “The fact that there is so much controversy is proof that the conversation needed to be had. In clarifying, my intent is in no way saying that slavery is okay, that would be heartless.”

He continued, “We have to remember that those things that happened to us were absolutely terrible, but you can’t let your past hold your future hostage. In America right now, our race relations are like a bad marriage. Everybody’s sleeping in different rooms and aren’t speaking at night. We have to communicate. If I and Brad have caused the world to have a conversation about this topic, then I am happy, and I stand by it 1,000 percent.”

LL said Paisley reached out to him to do the song. “Brad played his part of the song for me and asked me, ’Would you risk doing this with me?’, and I said yes. We might get some backlash, but ultimately, at the end of the day, it’s going to make America better.”

The two singers will also collaborate on LL Cool J’s next album, to be released later this month.