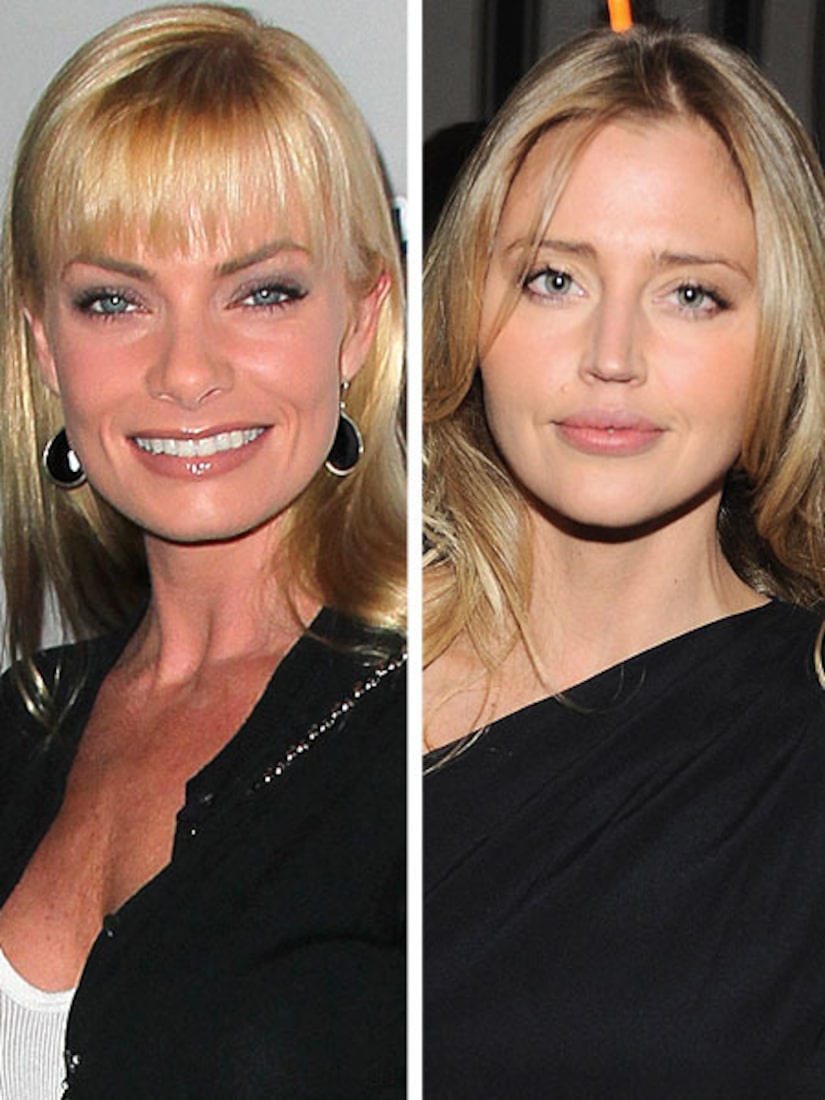 Actresses Jaime Pressly and Estella Warren had a run-in at an L.A. hotspot on Friday over an alleged stolen cell phone.

A source told UsWeekly.com that Pressly and her assistant discovered that the assistant's purse and phone went missing at a house party and tracked the phone to an L.A. club called Bootsy Bellows.

Warren and several other party guests were at the club celebrating when Pressly approached Warren to retrieve the missing phone.

According to the source, the “Planet of the Apes” actress claimed the phone was hers.

The insider explained that Pressly was only there to help her assistant, and that there was no catfight. The actress simply wanted to get her assistant's phone back. "Jaime was trying to get it back. She wasn't aggressive, but she was forceful."

The West Hollywood Sheriff's Department confirmed to Us that they responded to two calls at Bootsy Bellows on April 5 -- a theft, at around 2:00 AM and a stolen vehicle -- but no other details were immediately available, as the investigation is still active.