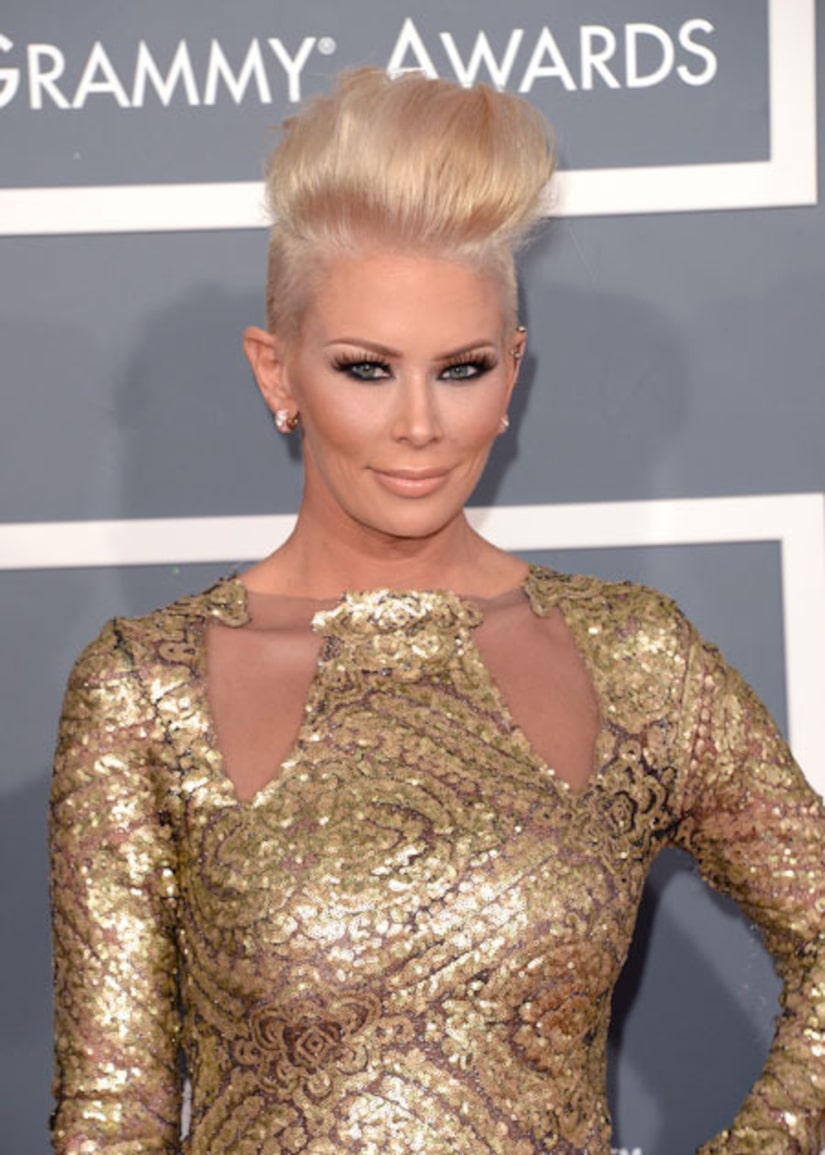 Jameson was reportedly placed under citizen's arrest by the victim until police arrived. She was later released and given a hearing date on the attack charges.

The 38-year-old took to Twitter Sunday afternoon, claiming a friend "broke into my home and took everything." The tweet has since been deleted.

Jameson's reps have yet to comment on the incident.

The adult entertainer has had multiple run-ins with the law since her retirement, including a DUI arrest in May 2012.