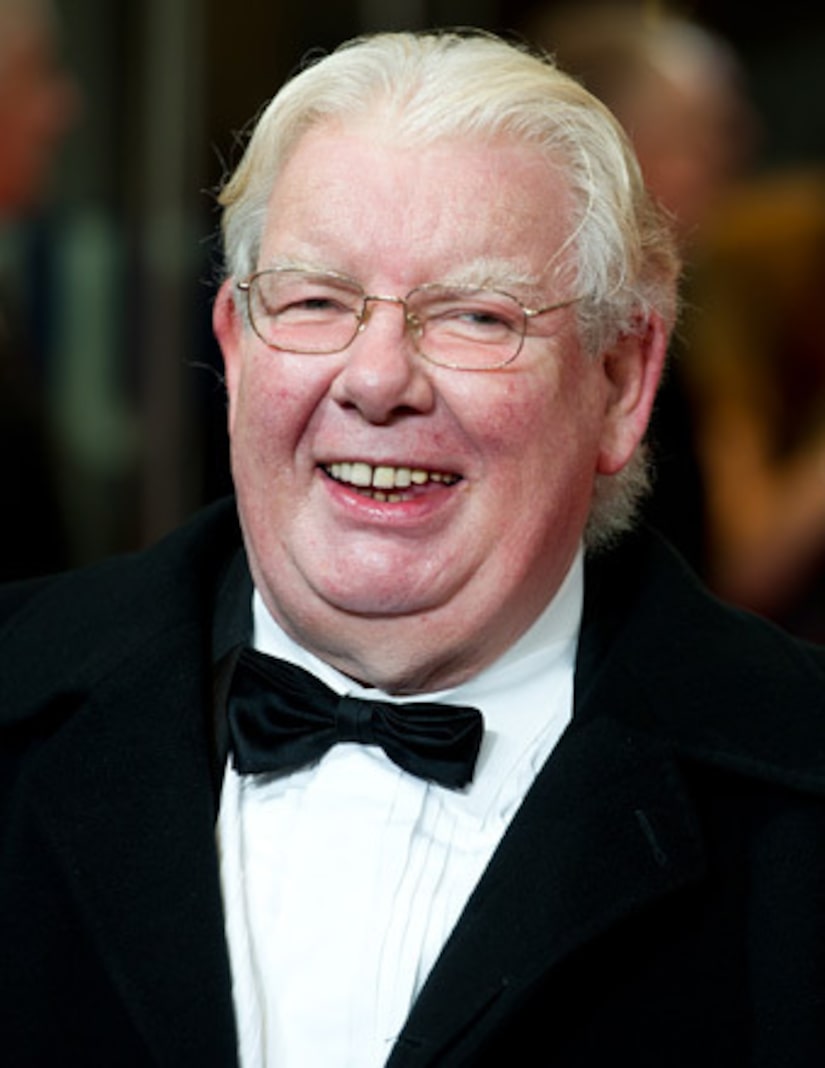 Simon Beresford, Griffith's agent, told the Associated Press that the actor died of complications following heart surgery at the University Hospital in Coventry in central England.

“Harry Potter” star Daniel Radcliffe told the wire service, "Any room he walked into was made twice as funny and twice as clever just by his presence. I am proud to say I knew him."

The actor was also known for his turn as shady Uncle Monty in the 1987 cult classic “Withnail and I” and for his impressive stage career. He co-starred as the best friend of a pig in 1984's "A Private Function," opposite Maggie Smith and Michael Palin.

Griffiths collected an Olivier Award and Tony for his role as the charismatic teacher Hector in “The History Boys.” He also reprised the role for the film adaptation.

Griffiths is survived by his wife, Heather Gibson.