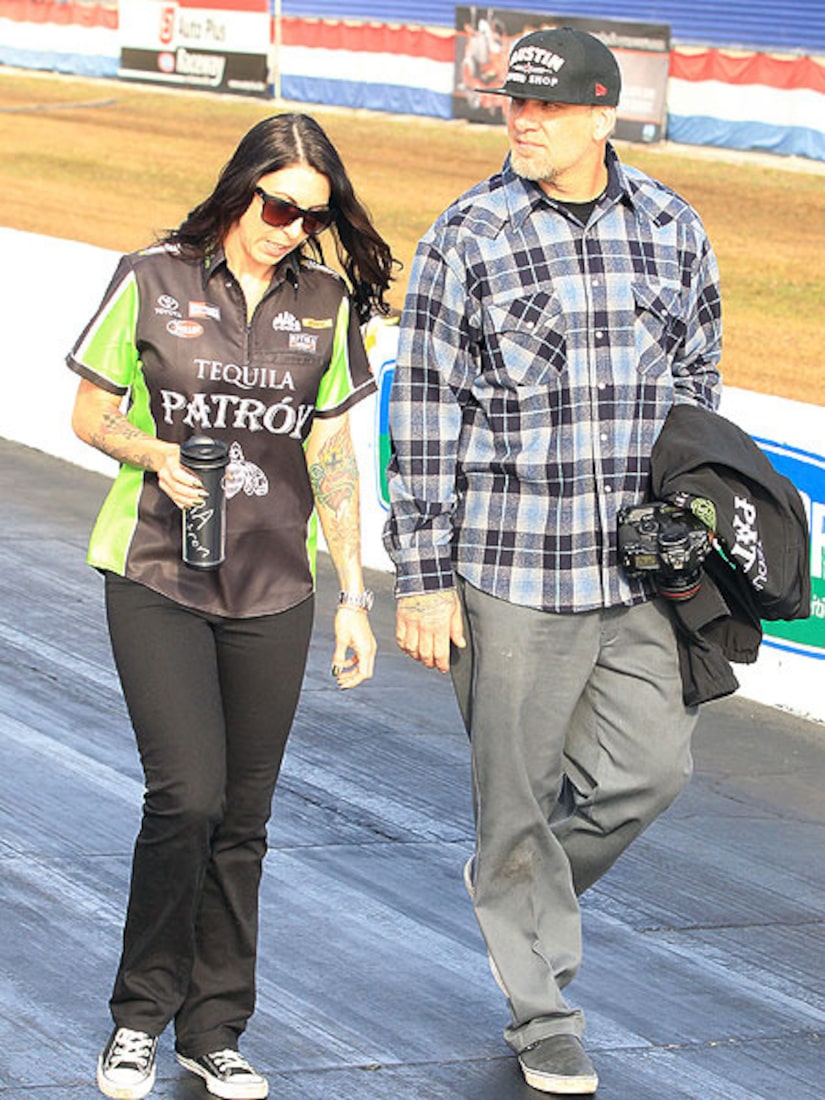 People.com reports the couple, who were engaged late last year, married at the home of DeJoria's father, co-founder of the Paul Mitchell hair care products line and Patron Spirits Company.

This is the fourth marriage for James, who was divorced from Sandra Bullock in June 2010. In September 2011, James broke off his engagement to tattoo artist Kat Von D.