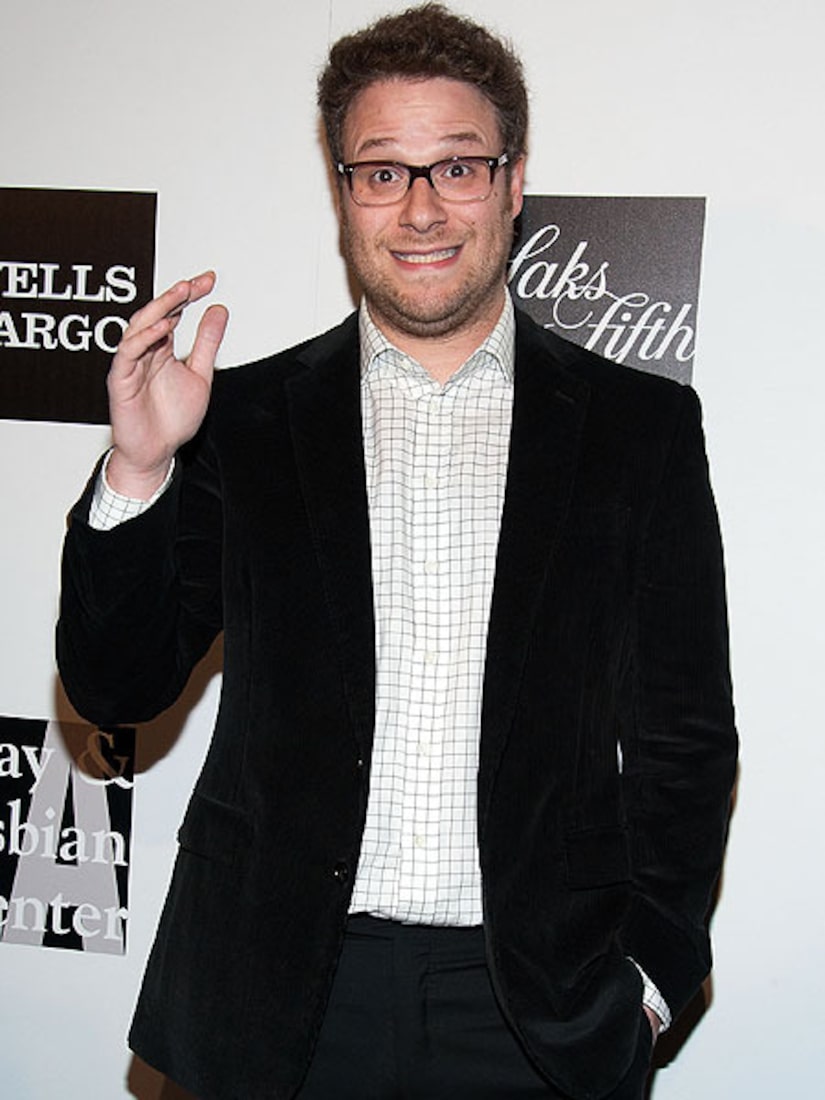 Funnyman Seth Rogen is pulling a multi-hyphenate with his next film, “The Interview.”

According to The Hollywood Reporter, Rogen will be starring in the comedy, possibly reteaming with frequent co-star James Franco, who is being eyed for a lead role.

The “Knocked Up” star is also set to direct and produce from a script he co-wrote with longtime writing partner Evan Goldberg.

The story revolves around a handsome talk show host (potentially Franco) and his producer (Rogen), who find themselves in way over their heads when they get involved in a plot to assassinate the Prime Minister of North Korea.

Rogen and Franco are starring in the upcoming apocalyptic comedy “This Is the End,” which Rogen directed with Goldberg.