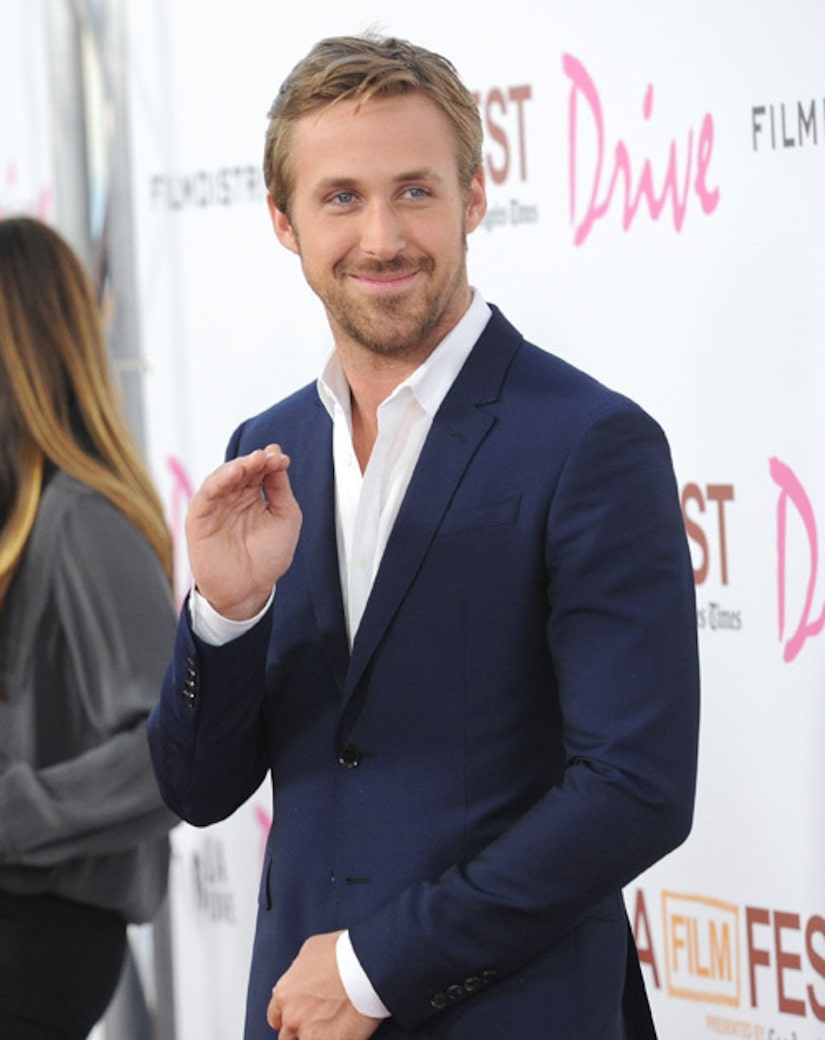 Bad news for Ryan Gosling fans… the actor says, “I need a break from myself as much as I imagine the audience does.” His rabid following would likely disagree.

Ryan shared the news with the Hollywood Reporter while discussing his new films, “The Place Beyond the Pines,” due in theaters March 29, and “Only God Forgives,” to be released in May.

Chatting about acting, he told the wire service, "I've been doing it too much. I've lost perspective on what I'm doing. I think it's good for me to take a break and reassess why I'm doing it and how I'm doing it. And I think this is probably a good way to learn about that.”

Instead, he's stepping behind the camera for his directorial debut with “How to Catch a Monster.”

The film, starring girlfriend and “Pines” co-star Eva Mendes along with Saoirse Ronan and Christina Hendricks, is a fantasy thriller about a mother and teenage son. Gosling admits that actors like George Clooney and Ben Affleck have made the transition to directing “look easy, and I'm sure it's not.”

He added, "I think I've kind of over-saturated myself with myself, made a lot of movies and have lost a little perspective on what I'm doing. So this is a way for me to still make a film but have a new experience doing it. And see it from another perspective, which I think I need right now," he adds, hinting at a certain exhaustion with being in front of the camera.