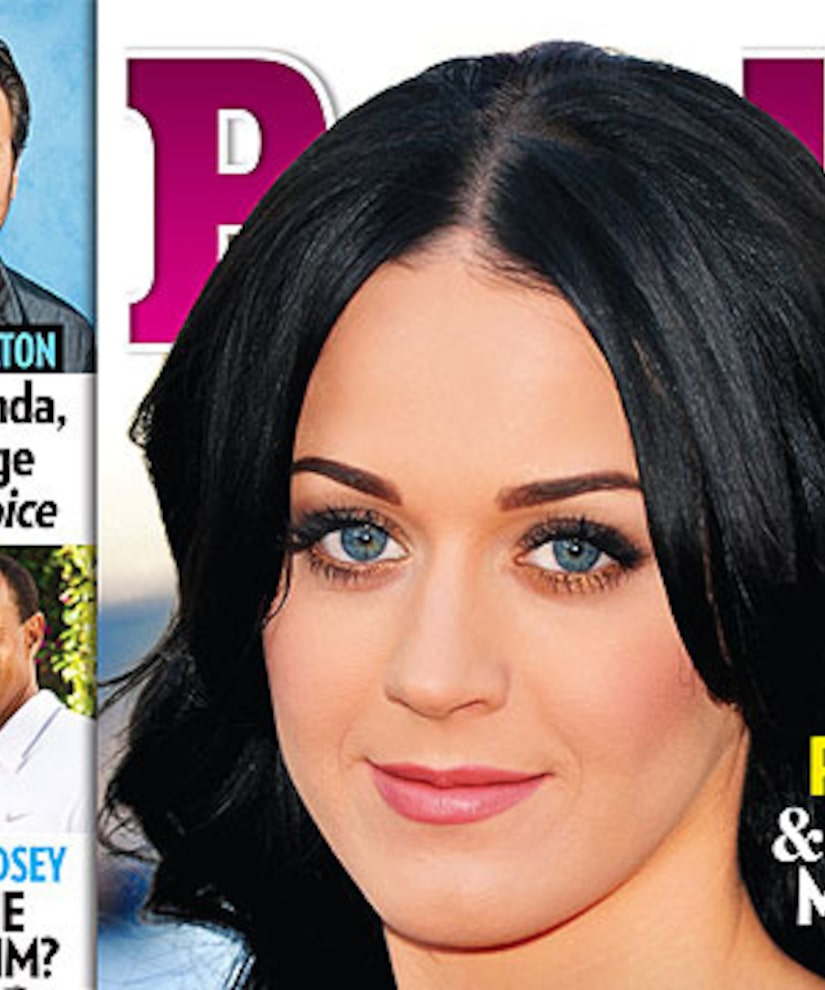 Singers Katy Perry and John Mayer have reportedly called it quits for a second time because they were spending too much time apart, says People.com.

Although the on-again/off-again pair saw their romance pick up at the end of last year, with visits to the parents, house-hunting excursions and expensive jewelry presents, things have since stalled. The two have not spent any time together for several weeks, despite living only a few miles from one another.

Reps for Mayer, 35, and Perry, 28, have not commented on the breakup rumors, but Perry tweeted signs of trouble on March 15, writing, "Perfectly put, by Daughter" with a link to the indie-rock group's single "Landfill,” which includes lyrics like, "I want you so much, but I hate your guts I hate you."

A friend of Perry's told People, "She gets really withdrawn when there's a change in a relationship," and pointed out that during a recent conversation with the singer, "she didn't mention [Mayer] at all."